Meta to cut more than 11,000 jobs in one of the biggest layoffs this year 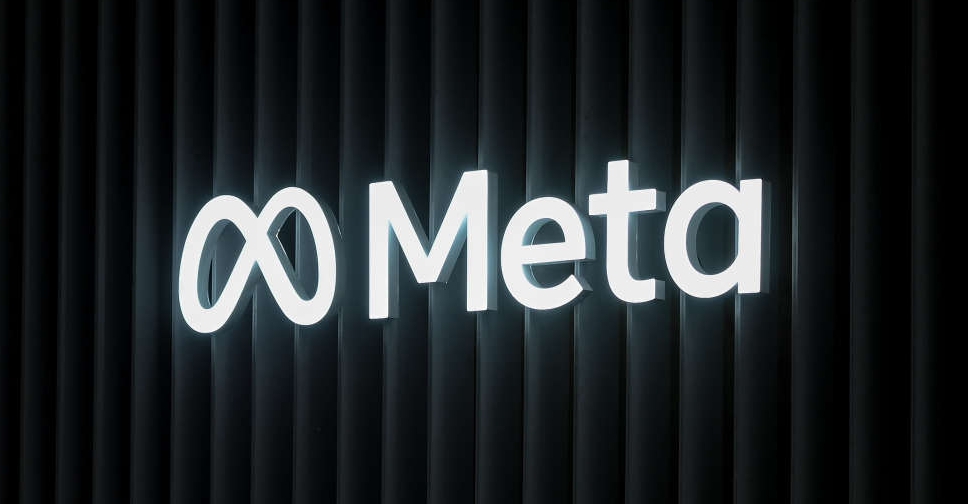 Meta Platforms Inc said on Wednesday it will let go of 13 per cent of its workforce, or more than 11,000 employees, in one of the biggest tech layoffs this year as the Facebook parent battles soaring costs and a weak advertising market.

The broad job cuts, the first in Meta's 18-year history, follow thousands of layoffs at other major tech companies including Elon Musk-owned Twitter and Microsoft Corp.

The pandemic boom that boosted tech companies and their valuations has turned into a bust this year in the face of decades-high inflation and rapidly rising interest rates.

"Not only has online commerce returned to prior trends, but the macroeconomic downturn, increased competition, and ads signal loss have caused our revenue to be much lower than I'd expected," Chief Executive Officer Mark Zuckerberg said in a message to employees.

"I got this wrong, and I take responsibility for that."

Zuckerberg stressed on the need to become more capital efficient and said the company would shift resources to "high priority growth areas" such as its A.I. discovery engine, ads and business platforms, as well as its metaverse project.

Meta said it would pay 16 weeks of base pay plus two additional weeks for every year of service as a part of the severance package and all remaining paid time off.

Employees will get cost of healthcare for six months and those impacted will receive their November 15 vesting, according to the company.

Meta said it also plans to cut discretionary spending and extend its hiring freeze through the first quarter.

The company's shares, which have lost more than two-thirds of their value, were up about 3 per cent in pre-market trading.