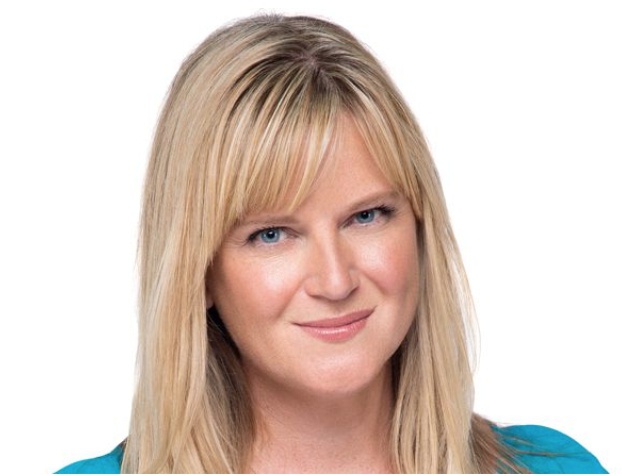 New Zealander Brandy Scott has worked as a journalist for over two decades. Her career has seen her run the features desk of a national newspaper, help put together Radio New Zealand’s flagship breakfast show, appear as a regular television pundit and interview numerous politicians and newsmakers. Brandy has presented the Business Breakfast since 2006. In 2013, she left us for two years to return to higher education – and learnt how to write a book. Her first novel, Not Bad People, will be published in February 2019.