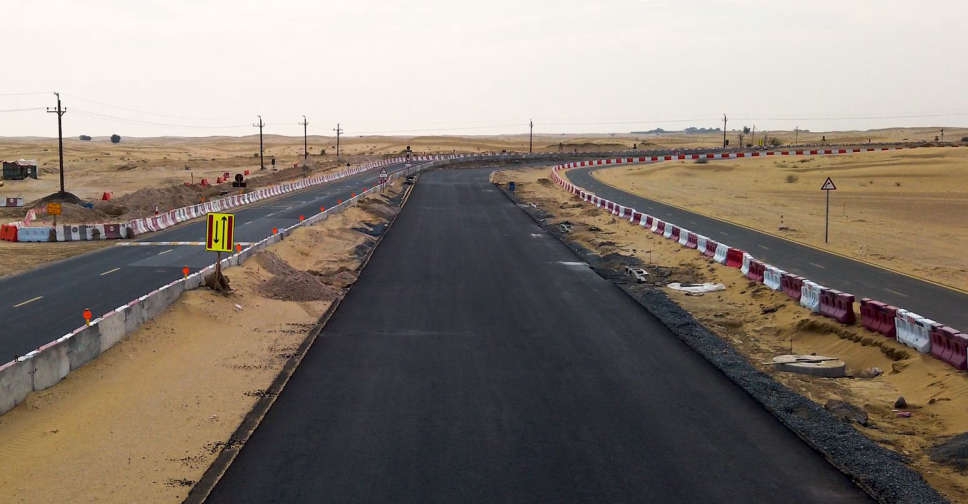 That's according to Dubai’s Roads and Transport Authority (RTA), which explained that the expansion of the 11km route from a single-lane to double will link Saih Al Salam Road with Mohammed bin Rashid Al Maktoum Solar Park.

The project, which will also comprise of three roundabouts, will increase the traffic limit on the road from an existing 1,800 vehicles to 4,000 in each direction.

"This will improve accessibility to the oases on both sides of the road, desert areas and Mohammed bin Rashid Al Maktoum Solar Park," explained Mattar Mohammed Al Tayer, Director-General, Chairman of the Board of Executive Director of RTA. 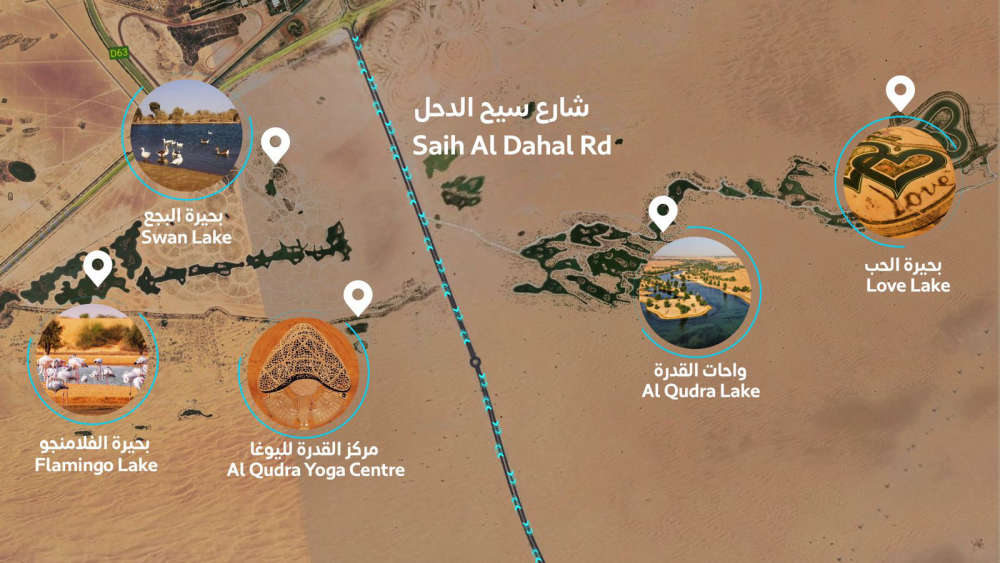 It complements a series of projects completed by RTA in the area, such as the 23-km long Dubai Cycling Track.

The track at Saih Al-Salam, which extends about 115 km, is fitted with several facilities including shops for renting bikes and accessories, a fully-equipped medical clinic, and 10 rest areas along the cycling path fitted with seats and bike racks.