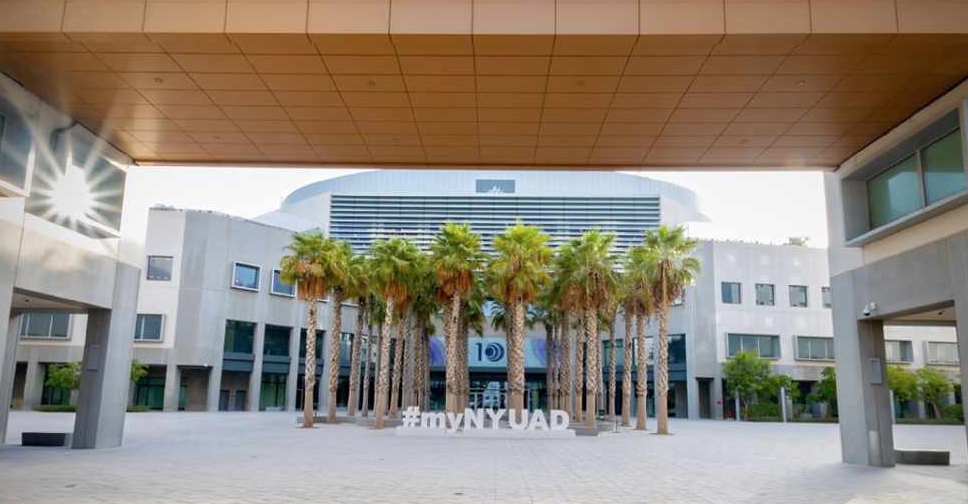 The UAE's 10-year golden residency visa is aimed at investors, exceptional doctors, engineers, scientists, entrepreneurs and artists who have contributed significantly to the development of the UAE.

Diabat has been a UAE resident for more than twelve years and with NYU Abu Dhabi for three years. His research focuses on different applications of optimisation and operations research: in particular, logistics and supply chain management, healthcare management and production planning.

He has published over 150 research journal papers in leading journals and international conference proceedings, and his research has received about US$5 million of grant funding from different industries and collaborative proposals with academic institutions.

Meanwhile, Hilal has been a UAE resident for seven years and with NYU Abu Dhabi for two years. He is a chartered engineer (CEng) in the UK, a registered European Engineer (Euro Ing), and an elected fellow of both the Institution of Chemical Engineers (FIChemE) and the Learned Society of Wales (FLSW).

His research interests lie broadly in the identification of innovative and cost-effective solutions within the fields of nano-water, membrane technology, and water treatment.

Hilal has published nine handbooks, 86 invited book chapters, and nearly 500 articles in the refereed scientific literature and have been cited more than 20,000 times, with an h-index of 73. He is internationally recognised, as indicated by google scholar, as one of the world leaders in desalination.

He has chaired and delivered lectures at numerous international conferences and prestigious organisations around the world.

Naumov has been a UAE resident and with NYU Abu Dhabi for eight years.

His research is in the field of materials science, focusing on design and implementation of smart materials for energy, water, and robotics applications.

His portfolio includes over 230 publications that have been cited more than 4,500 times, with an h-index of 40. At research conferences, he has presented over 330 times.

He has also delivered over 50 invited talks and more than 80 invited seminars at various academic institutions.