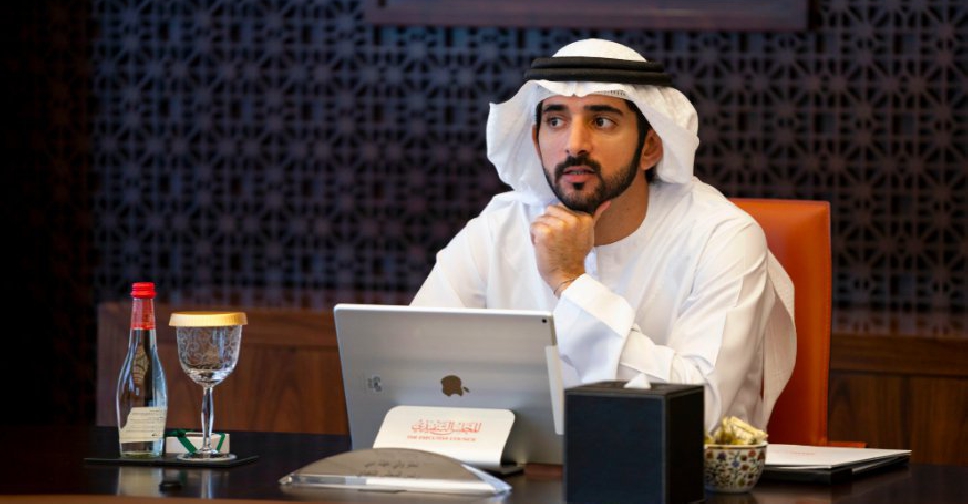 It was approved by the Executive Council of Dubai at a meeting led by Sheikh Hamdan in his capacity as its Chairman.

To be developed in line with the vision of His Highness Sheikh Mohammed bin Rashid Al Maktoum, Vice President and Prime Minister of the UAE and Ruler of Dubai, the new Plan will create the framework for fresh projects and initiatives to consolidate the emirate’s sustainable development and its global leadership across sectors.

The roadmap's taskforce held a workshop featuring representatives from several economic sectors and the broader society to gather their initial inputs and ideas.

Building on the successful implementation of Dubai Plan 2021, the blueprint will set a comprehensive agenda for the emirate’s progress until 2030.

The new Plan aims to consolidate Dubai’s growth and global accomplishments over the last five decades, in addition to further improving its business environment and enhancing people’s happiness and prosperity.

Goals will be created with reference to global competitiveness indexes and benchmarks for cities.

The Plan will have the flexibility to incorporate new opportunities and changes that may arise over the coming years. Strong mechanisms for efficient implementation, monitoring, evaluation and accountability will be built in.

The taskforce includes 44 representatives of government and semi-government entities, who will work as one team under the Government of Dubai.

It will be supported by sub-committees featuring representatives of public and private entities and the non-profit sector, local and international experts, academia, students, and members of the public.

Abdulla Al Basti, Secretary General of The Executive Council of Dubai, said the Plan is aligned with the UAE’s strategic development goals in the next 50 years.  Al Basti added that It will reach out to members of society to gain a detailed understanding of their ideas and aspirations for the city’s development.

He emphasised that the strong sense of belonging that Dubai’s economic and social stakeholders have towards the city will inspire them to contribute significantly to the new Plan.

Chaired by HH Sheikh Hamdan bin Mohammed bin Rashid Al Maktoum, The Executive Council of #Dubai has given the go-ahead for developing the Dubai Strategic Plan 2030, a roadmap for Dubai’s innovation-driven growth in the current decade.https://t.co/JpyHjcTdUC pic.twitter.com/hhy9nJ3SSv