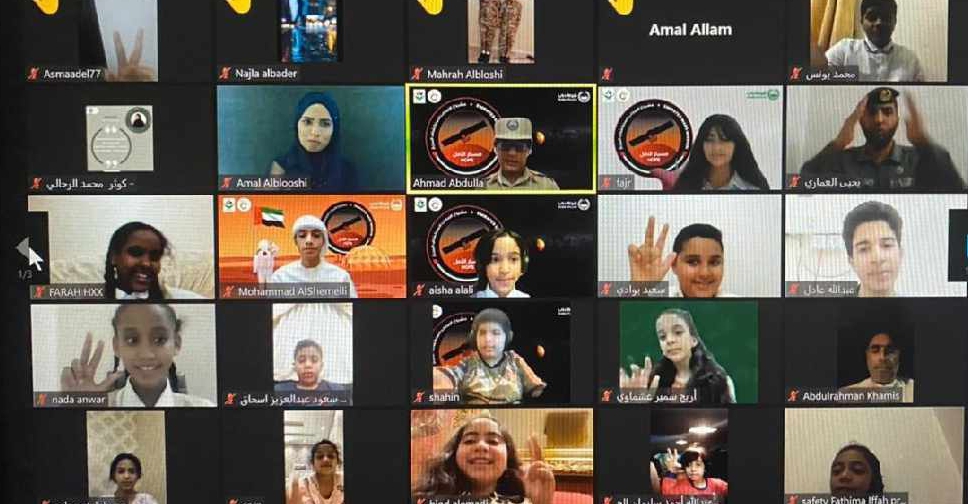 As many as 1,090 students have been trained to become 'Safety Ambassadors' of Dubai Police.

The pupils will help raise security awareness among their peers in school and report incidents of bullying and abuse.

The programme, which targets students aged between 6 and 16, also educates them on their rights and what to do if they become victims of any crime.

"It encourages pupils on reporting cases of violence, negligence, abuse and bullying, and educates students on how to contact the Women and Children’s Department of Dubai Police if they become victims of such crimes," said Brigadier Mohammad Abdullah Al Mur, Director of the Human Rights Department at Dubai Police.

"We educate children on their rights as stated under UAE Federal Law No. 3 of 2016 (Wadeema Law) in a simplified manner," added Fatima Al Beloushi, head of the Awareness Section at the Women and Children’s Department of Dubai Police.

She also explained that the Department has formed special committees in public and private schools to protect children, and to raise their level of awareness.