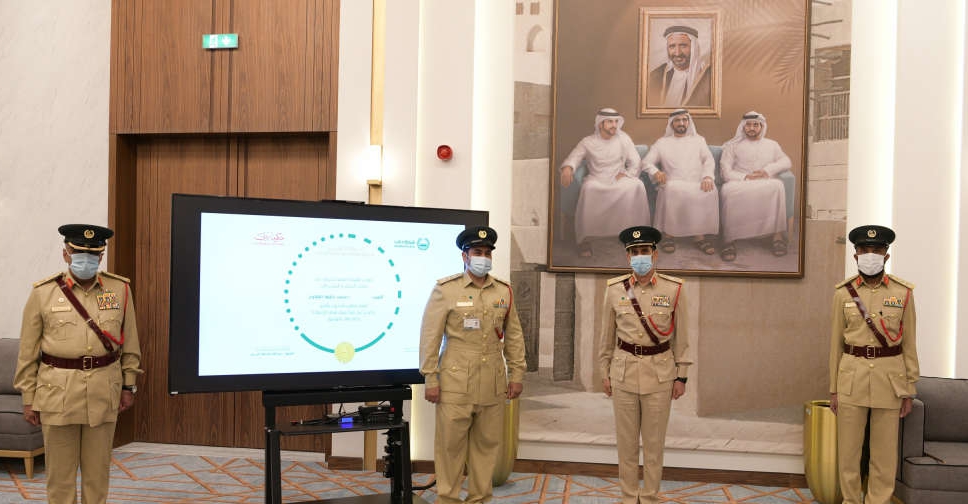 Two Dubai Police officers have been honoured for their efforts in arresting an attempted murder suspect within an hour.

Captain Saeed Al Hanawi and Lieutenant Saif Al Khatri were quick to nab the assailant who stabbed his co-worker over a dispute and fled the scene.

The incident took place at a staff accommodation in Muhaisnah 2 area.

The two officers from Al Qusais Police Station rushed to the scene and gathered intel from residents and other witnesses in the area.

"They came to conclusion that the perpetrator was an Asian national, and that he had held his co-worker in one of the rooms before stabbing him in the neck with a sharp knife," said Colonel Saeed Al Madhani, Deputy Director of Al Qusais Police Station.

"The dedicated officers immediately swept the surroundings, and apprehended the suspect who was covered in blood," added Col. Al Madhani.

The officers were honoured by Lieutenant General Abdullah Khalifa Al Marri, the Commander-in-Chief of Dubai Police, in the presence of other senior officials.