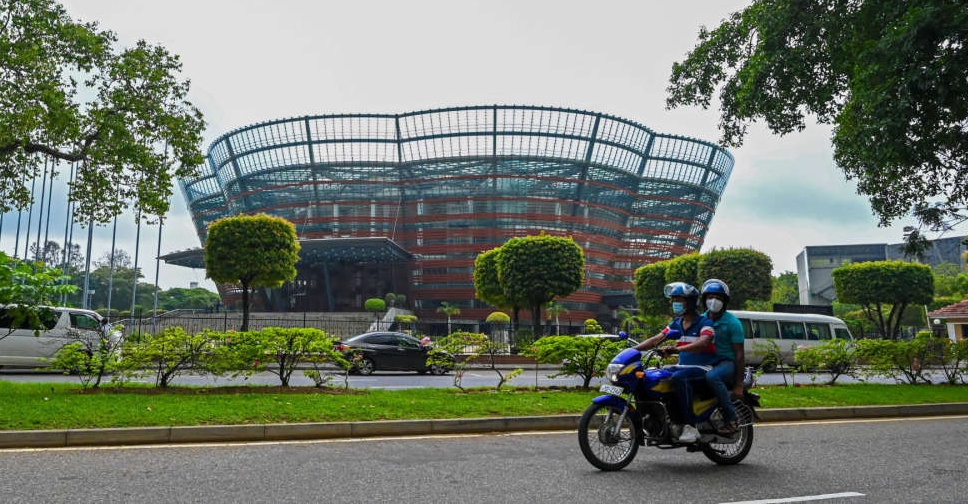 Streets were calm on Tuesday in the Sri Lankan commercial capital of Colombo, following a day of clashes that killed five people and injured more than 200, police said, in violence that prompted Prime Minister Mahinda Rajapaksa to resign.

"The situation is calmer now, though there are still reports of sporadic unrest," said police spokesman Nihal Thalduwa, adding that five people were killed in separate clashes and about 200 injured as violence flared nationwide.

No arrests have yet been made in the isolated incidents of violence, he said, adding that three of the deaths had been from gunshot injuries.

The attacks on government figures came in apparent reprisal for an incident just hours before Rajapaksa's resignation.

Police had fired water cannon and tear gas to disperse skirmishers after the prime minister's supporters, many armed with iron bars, stormed a camp of those protesting against the government, beating them and setting fire to their tents.