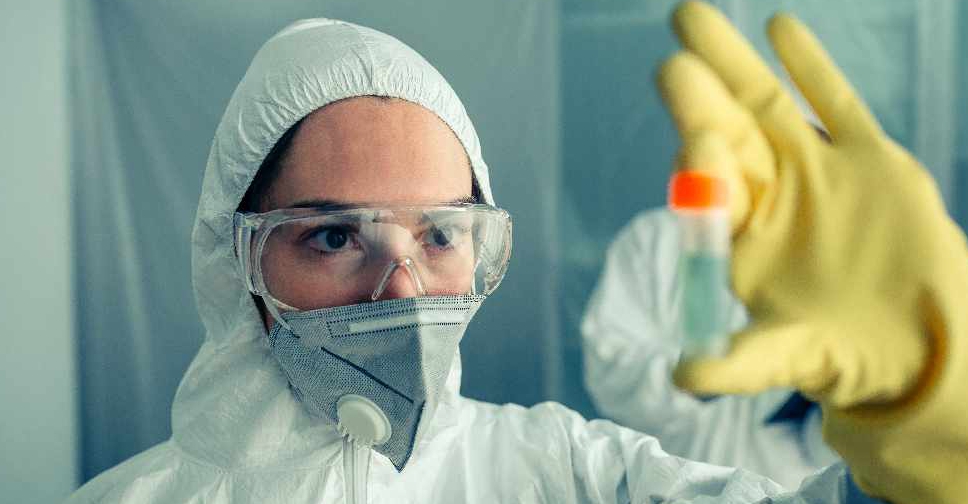 Portugal's health authority widened its monkeypox vaccination strategy to include preventive shots for groups most at risk and approved the use of smaller doses, an approach known as "dose-sparing", due to limited supplies, it said on Wednesday.

The country has been one of the hotspots of monkeypox infections in Europe, with 908 confirmed cases, most of them men under the age of 40. No deaths have been reported so far.

The health authority DGS said priority groups include people who are at increased risk of contracting the virus, such as "men who have sex with other men", as well as health professionals.

The preventive vaccination logistics strategy will be managed at a regional level, after identifying eligible citizens in a specialist consultation.

With the new strategy, Portugal follows in the footsteps neighbouring Spain or Britain, which also approved the use of smaller doses of the monkeypox vaccine following a European Medicines Agency decision.

Portugal has received 2,700 doses of the Bavarian Nordic's Imvanex vaccine in July and has started vaccinating close contacts.

Around 90 countries where monkeypox is not endemic have reported outbreaks of the viral disease, which the World Health Organisation has declared a global health emergency, as confirmed cases crossed 61,800.