Pandemic pushed millions more into poverty in the Philippines 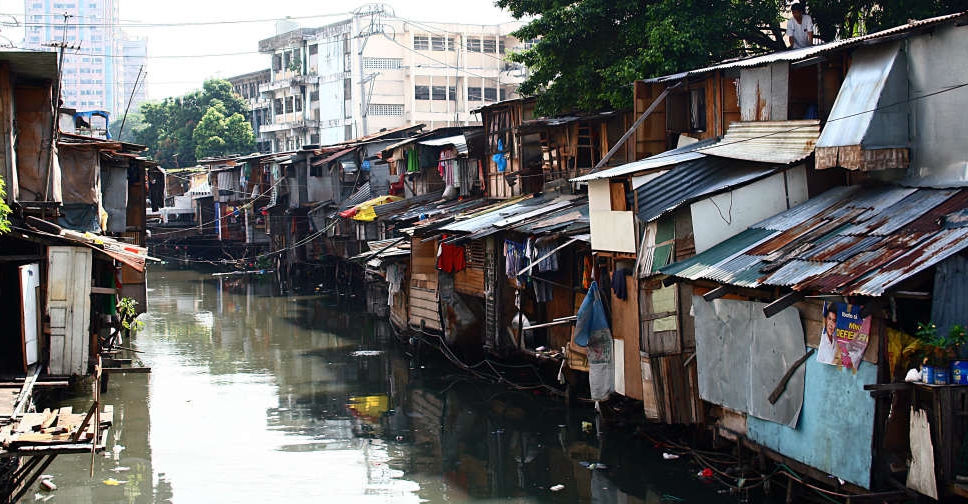 About 2.3 million people in the Philippines were pushed into poverty between 2018 and 2021, largely due to the economic downturn caused by the pandemic, the statistics agency said on Monday.

The number of people living in poverty in 2021 rose to a total of almost 20 million or 18.1 per cent of the population from 16.7 per cent in 2018, the Philippine Statistics Authority (PSA) said, overshooting the government's target of 15.5-17.5 per cent.

Recently inaugurated President Ferdinand Marcos Jr aims to slash the poverty rate to 9 per cent by the end of his single six-year term in 2028 - a target that remains achievable despite soaring inflation, according to Economic Planning Secretary Arsenio Balisacan.

He said the government's strategy will focus on fully reopening the economy, investing in human capital and social protection, and transforming production sectors to generate more and quality jobs and competitive products.

The PSA - which defines poverty as including those Filipinos whose per capita income cannot sufficiently meet individual basic food and non-food needs - releases these statistics every three years.

Balisacan said that before the pandemic, in 2018, the country had achieved its goal of lifting 6 million Filipinos out of poverty, four years ahead of a 2022 target.

But COVID-19 restrictions in 2020 and a long-running issue of poor households having limited access to regular and productive jobs had plunged many Filipinos back into difficulty, he said.