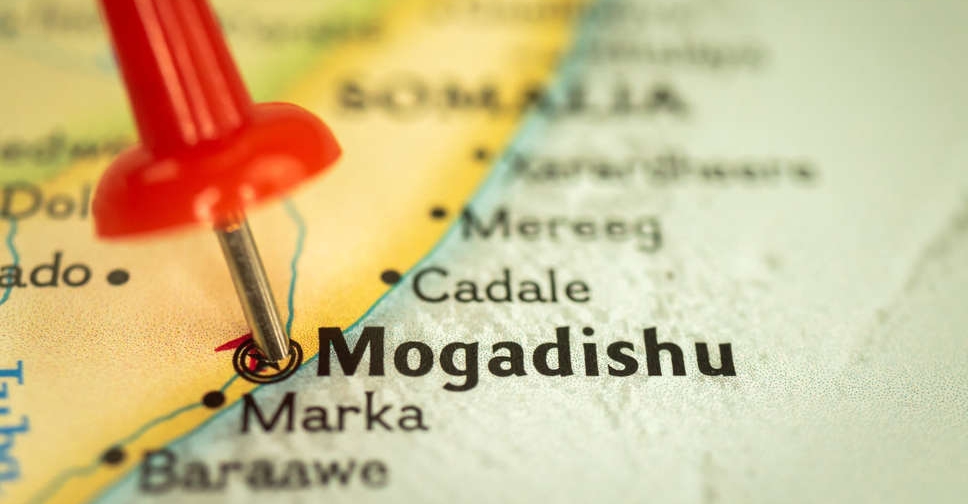 Somali security forces stormed a hotel in the capital late on Monday ending a siege by Al Shabaab militants following a nearly day-long battle in which at least nine people were killed, police said.

Gunfire crackled from inside the building as the special forces fought the group more than 12 hours after it stormed the building in the centre of Mogadishu.

The assault underscores the continuing ability of the Al Qaeda-allied outfit to stage deadly attacks with sometimes high casualties inside the city even as President Hassan Sheikh Mohamud's government presses an offensive against them.

"The operation at the hotel Rosa has been concluded," Sadik Aden Ali, a police spokesperson said.

Ali said the militants had killed eight civilians and later added that one soldier had also died in the hotel siege.

Five soldiers were also injured in the gunfight, he said, adding that six Al Shabaab fighters had been involved in the attack on the hotel.

"One blew himself up and five were shot dead by the security forces," Ali said, adding that 60 civilians had been rescued.