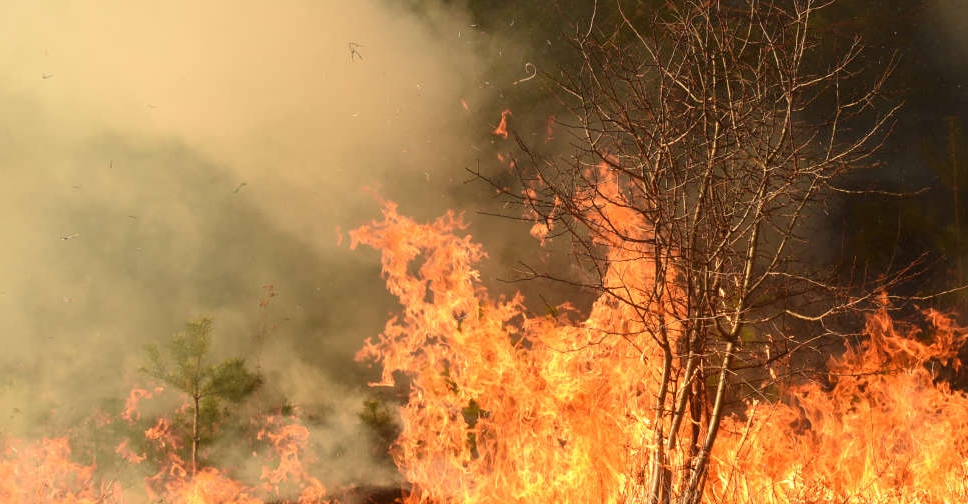 The fast-moving McKinney Fire in northern California near the Oregon border has forced 2,000 residents to evacuate and has destroyed homes and critical infrastructure since it broke out on Friday.

Already the largest blaze in California so far this year, the McKinney Fire in Siskiyou County has scorched over 51,000 acres (20,640 hectares). It was 0% contained as of Sunday, according to the latest data shared by officials.

More than two decades of drought and rising temperatures, exacerbated by climate change, have made California more vulnerable than ever to wildfires. The two most devastating years on record were in 2020 and 2021 based on the number of acres burned.

Siskiyou County, home to Klamath National Forest, has a population of about 44,000, according to the U.S. Census Bureau.

A red flag warning, indicating dangerous fire conditions, was in effect. There were no reports of deaths or injuries.

Dozens of hikers on the famed Pacific Crest Trail have been located and evacuated as the McKinney Fire explodes along the California-Oregon border. According to the Jackson County Sheriff's Office, at least 60 hikers were found on the trail in the Klamath National Forest and escorted to safety.

A spokesperson from the sheriff's office told NewsWatch 12 that although no hikers were in imminent danger, the remote nature of the trail and the quickly changing wildfire conditions made search-and-rescue the best option."

This was the second major wildfire faced by California this season after the Oak Fire near Yosemite National Park. That fire is now 64% contains and has charred over 19,000 acres.