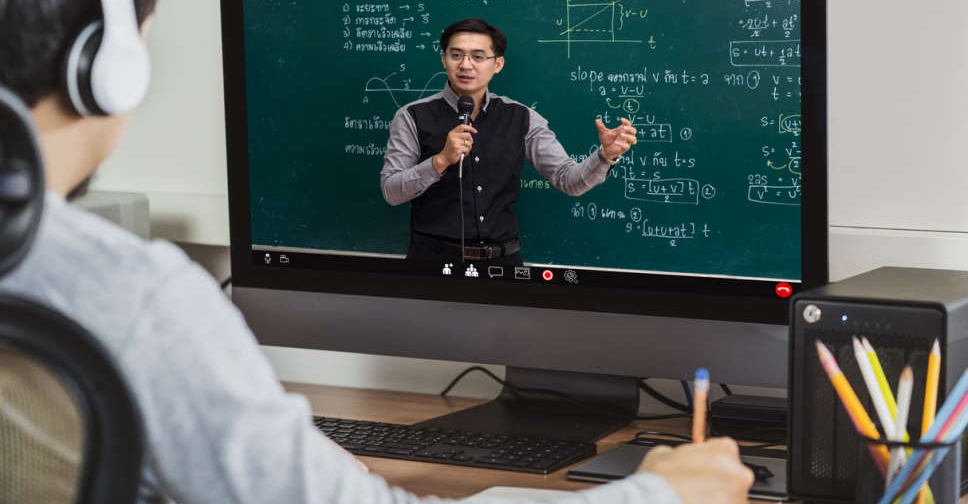 China on Wednesday banned private tutors from giving classes online or in unregistered venues such as residential buildings, hotels and coffee shops, ramping up its effort to stamp out all for-profit tutoring.

Authorities this year banned for-profit tutoring in subjects on the school curriculum in an effort to ease pressure on children and parents.

A competitive higher education system has made tutoring services popular with parents but the government has sought to reduce the cost of child-rearing in an effort to nudge up a lagging birthrate.

Media has reported this week on various ways parents and tutors have been trying to circumvent the rules, including how some agencies were advertising live-in tutors who could command salaries of up to 30,000 yuan ($4,650) a month.

"In some places, subject tutoring has moved "underground" or put on a different "vest" to evade the regulations," the Ministry of Education said in a statement announcing the new ban.

"This has impacted the policy's implementation."

The crackdown on tutoring has roiled the shares of tutoring companies traded in Hong Kong and New York, including New Oriental Education & Technology Group and Gaotu Techedu Inc.

The ministry said off-campus centres that offer tutoring in subjects on the school curriculum need to be licensed, operate out of registered venues and hire qualified teachers.

The ministry said attempts to evade the regulations include hiring private tutors in the guise of "housekeeping services", "cultural communication" or "live-in tutors" as well as conducting classes in the name of summer camps or study tours.

Offline institutions will also not be allowed to conduct online after-school tutoring via instant messaging, video conference or livestreaming platforms, the ministry said.