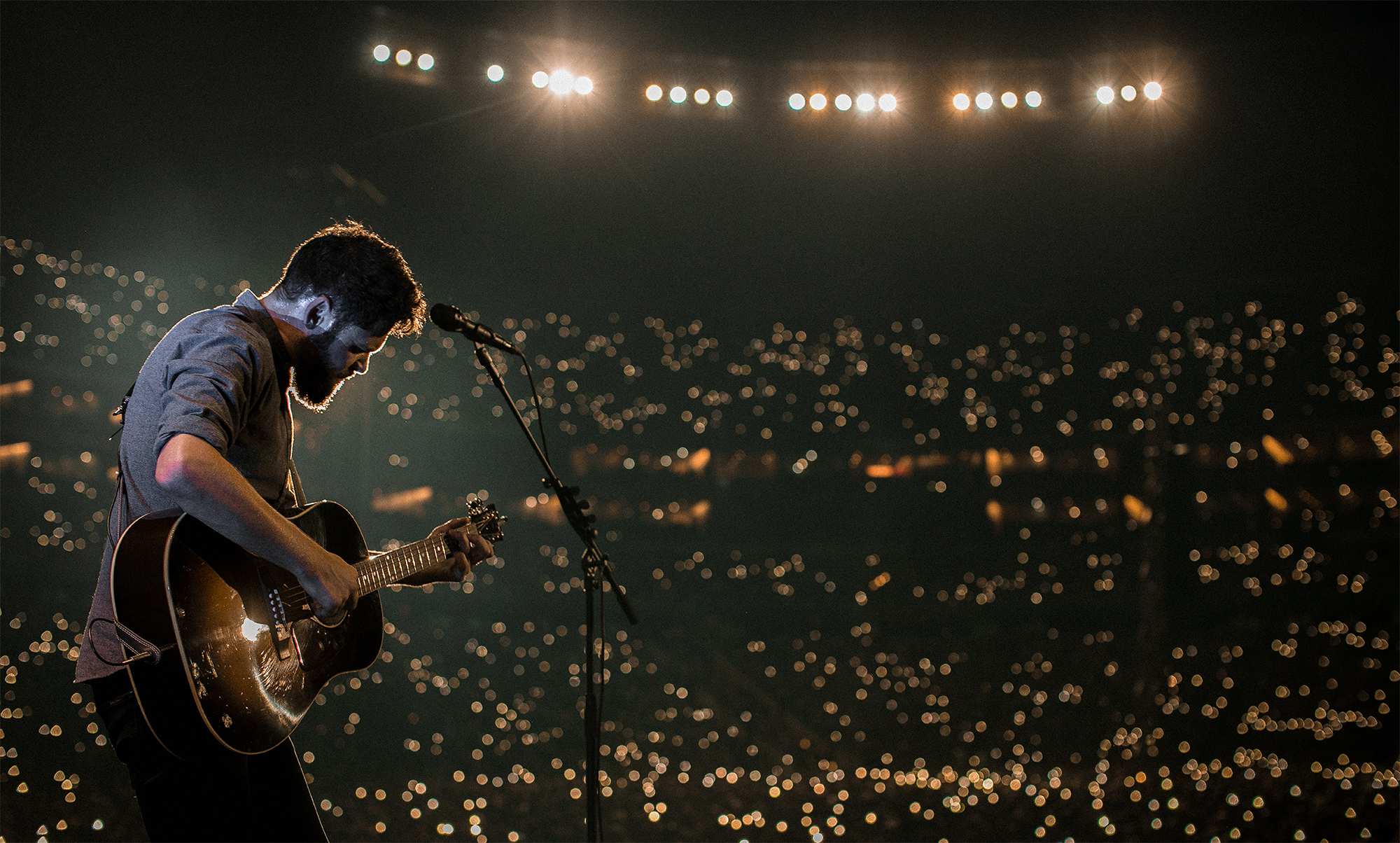 Multi-award winning, platinum selling singer-songwriter Michael Rosenberg, better known by his stage name Passenger, will be performing live at Dubai Opera on 20 November. His international number one hit single, “Let Her Go”, has topped the charts across the globe, has been viewed on You Tube over 2 billion times, is approaching 1 billion streams on Spotify and has reached number 1 in 19 x countries. His hit was also nominated for a Brit Award for British Single of the Year in 2014 and earned him an Ivor Novello.

Mike Rosenberg’s career so far has spanned over a decade and taken him on a journey that has seen him travel multiple times around the globe playing street corners to stadiums and headlining some of the most iconic venues and stages. This is however only one side of Passenger and there is an incredible body of work behind the humble troubadour. The latest album is his 12th studio album in 11 years. Recorded at the iconic Abbey Rd studios and Mike’s own studio in Brighton, it sees him record with a string quartet for the first time and is a beautiful and resonate testament to his time on the streets of Britain.