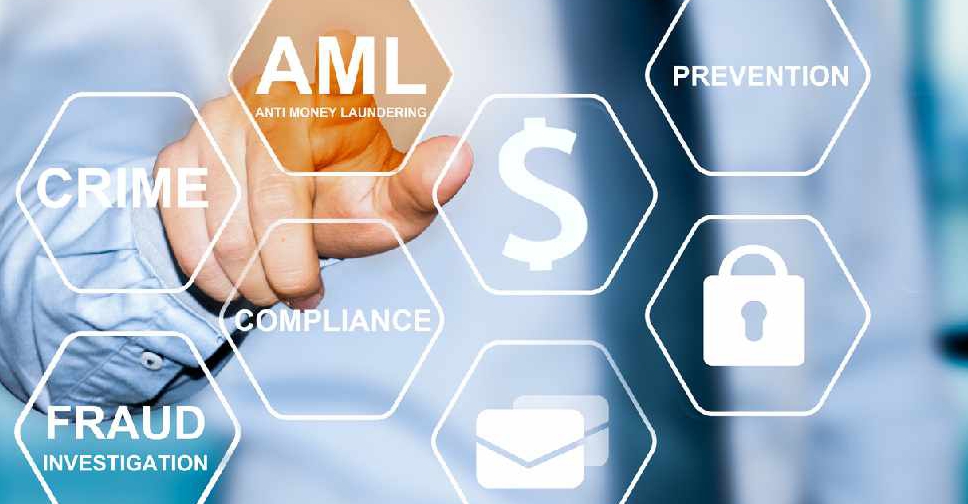 UAE officials have discussed increased cooperation with the US in countering money laundering and the financing of terrorism, on a visit to Washington DC.

The group highlighted developments by the UAE to combat money laundering and terrorist financing, as well as the country’s efforts to enhance collaboration with international partners.

During the visit, members of the UAE delegation also discussed other strategic initiatives, including financing the proliferation of weapons of mass destruction, and illegal wildlife trafficking.

Hamid Al Zaabi, Director-General of the Executive Office to Combat Money Laundering and Terrorist Financing, said, "The United States of America is one of the UAE's main strategic partners in combating money laundering, terrorist financing, and proliferation financing. This field, where crimes are complex and transcontinental in nature, requires a high level of global coordination and cooperation with international counterparts."