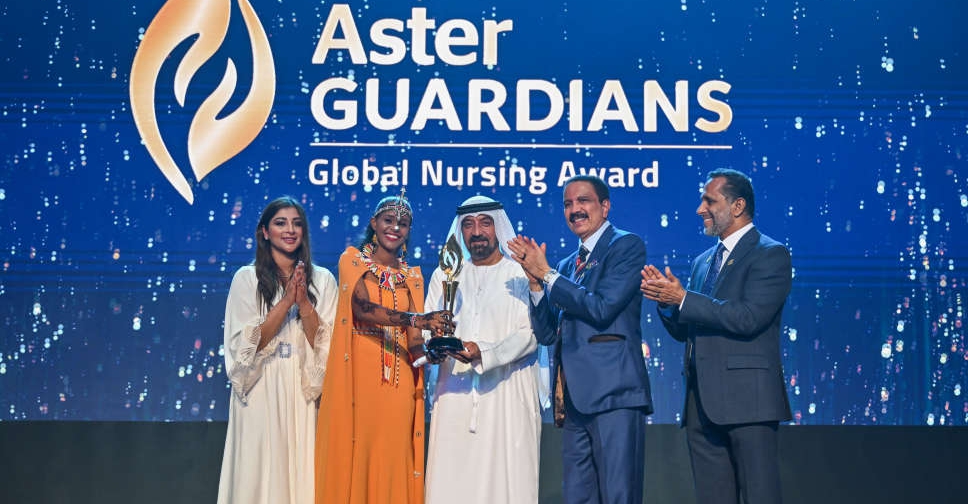 A Kenyan national has been crowned the first-ever winner of the Aster Guardians Nursing Award.

His Highness Sheikh Ahmed bin Saeed Al Maktoum, President of Dubai Civil Aviation Authority, Chairman of Dubai Airports and Chairman and Chief Executive of Emirates Airline and Group honoured the winner at an award ceremony held at Atlantis The Palm.

Duba was chosen after a public voting process, followed by the Grand Jury’s final evaluation.

The other nine finalists were also awarded a monetary prize.

"I feel extremely happy and privileged to receive this prestigious award. Ever since I heard about the award, I was very keen on applying to it as it provides nurses from all over the world a platform to be recognised," said Duba on winning the award.

She was the first graduate from her village and the only educated child in her family.

During her nursing studies, she won the Miss Tourism Kenya 2013 and used her influence to advocate for gender equality and education in her community.

Under the Qabale Duba Foundation, she built a school in her village where children could study in the morning and adults in the afternoon.

The community literacy programme currently has over 150 children and 100 adult learners.