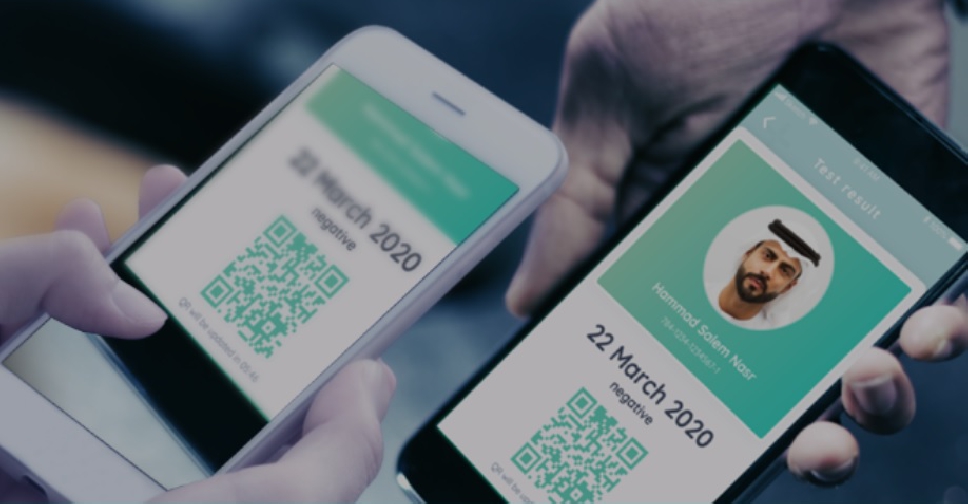 The use of the 'Green Pass' to access several public places in Abu Dhabi has been temporarily suspended.

In a series of Tweets on Friday, the Abu Dhabi Emergency, Crisis and Disasters Committee said the 'Green Pass' will be reinstated after an update on the Al Hosn app is completed.

The suspension will come into effect from today, June 18.

The decision was made after several Al Hosn app users faced technical glitches, with the authority saying a surge in new subscriptions was part of the problem.

Meanwhile, text messages of COVID-19 PCR results will be accepted for entry into the Emirate as per the existing protocol.

The authority urged the public to continue to adhere to preventive and precautionary measures.

Abu Dhabi Emergency, Crisis and Disasters Committee has reviewed the causes of technical issues faced by some Alhosn app users, resulting from a surge in new subscriptions, and has overseen efforts by the app’s team to restore the service to all users as quickly as possible. pic.twitter.com/8pSrEnVYDQ

Al Hosn app is mandatory to access many public places in Abu Dhabi through the 'Green Pass' system, which was rolled out earlier this week.

It is also used for showing COVID-19 screening results while crossing the border from Dubai to Abu Dhabi emirate.