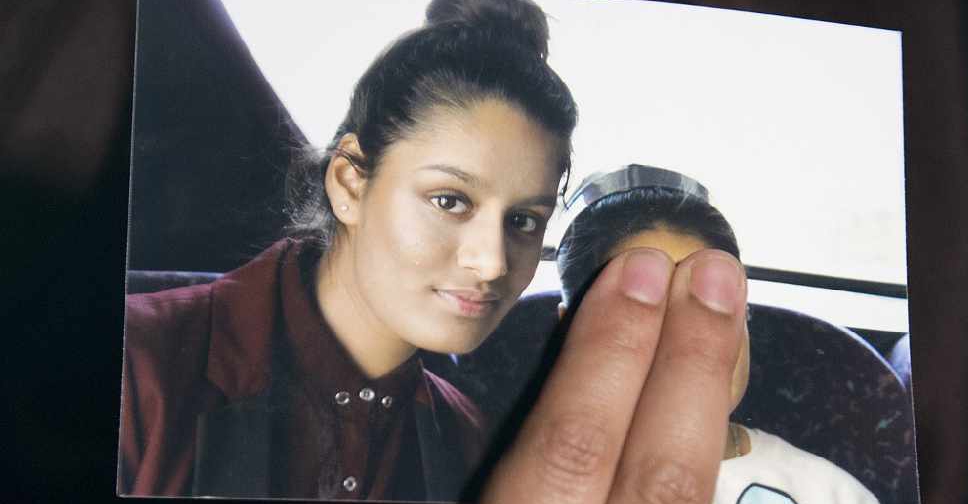 A woman who had her UK citizenship revoked after travelling to Syria to join the IS terror group can return home to challenge the government's decision.

That's according to a court ruling, which said Shamima Begum could not have a "fair and effective appeal" as she was living in a Syrian refugee camp.

"Fairness and justice must, on the facts of this case, outweigh the national security concerns," judge Julian Flaux wrote in a ruling. "I consider that Ms Begum’s claim for judicial review of the decision of SIAC (Special Immigration Appeals Commission)... succeeds."

Shamima, who was born to Bangladeshi parents, left London in 2015 when she was 15 and went to Syria with two school friends. In Syria, she married an IS fighter and lived in the capital.

She was discovered in 2019 in a detention camp in Syria, where three of her children died.

Britain stripped her of citizenship on security grounds as its domestic intelligence agency considered her a security threat.

The judge said that if Begum, who is now 20, was considered a security threat, and if there was sufficient evidence, she could be arrested on her return to Britain.

Britain's interior ministry said the court's decision was "very disappointing" and that it would apply for permission to appeal against it.