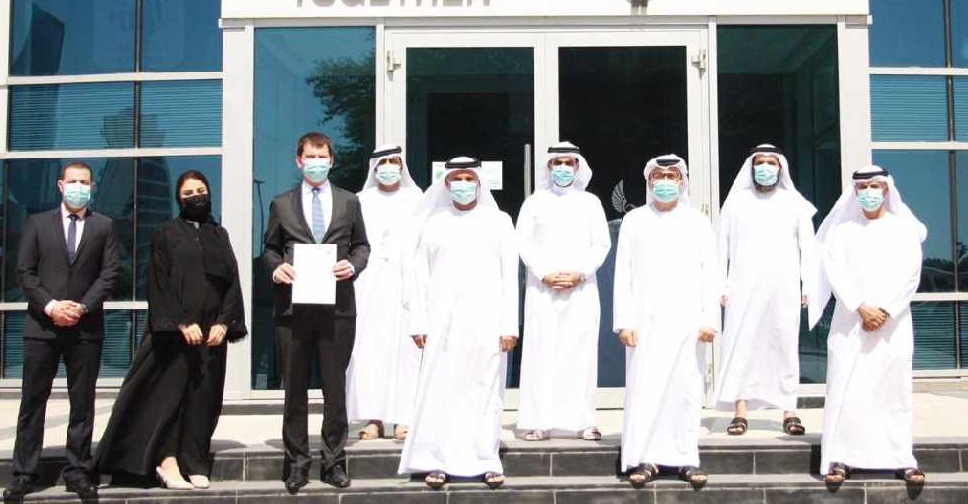 Receiving the AOC completes the last step in the regulatory processes for starting the airline and is the confirmation from the GCAA that the carrier is fully capable of fulfilling its responsibilities and conducting a safe and efficient operation.

The AOC processes have been completed over the course of eight months, during a period of unprecedented crisis in the airline industry due to COVID-19, travel restrictions and lockdowns of countries.

Despite this, both the GCAA and Wizz Air Abu Dhabi representatives managed to fulfil the necessary requirements.

Wizz Air demonstrated its operational capabilities to the GCAA during special demonstration flights conducted on board the Airbus A321 Neo.

"We are proud to add Wizz Air as a national carrier in the United Arab Emirates and I would like to thank all the employees of Wizz Air and the General Civil Aviation Authority team for the efforts that have been made for this achievement," said Saif Mohammed Al Suwaidi, Director General of the GCAA.

"Our new airline, majority owned by our partner ADQ, will bring a lot of value to Abu Dhabi airport and the emirate of Abu Dhabi. We are very grateful for the professionalism and co-operation shown by the GCAA in getting to this stage and we will ensure that Wizz Air Abu Dhabi is a worthy addition to the established UAE national airlines," said Kees Van Schaick, Managing Director of Wizz Air Abu Dhabi.