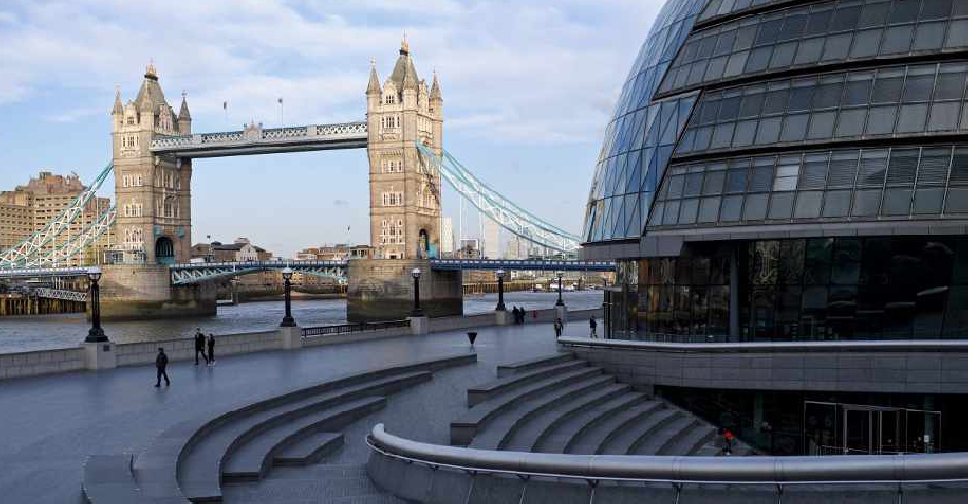 The UK's economy shrank by a record 20.4 per cent between April and June, at the height of the nation's coronavirus lockdown.

It's the largest contraction reported by any major European economy so far, according to official figures published on Wednesday.

The data also showed that the world's sixth-biggest economy entered a recession as it shrank for a second quarter in a row.

There were signs of a recovery in the month of June alone when gross domestic product grew by 8.7 per cent from May, the Office for National Statistics said.

That was just above economists' average expectation in a Reuters poll for an 8 per cent rise. Growth in May was revised up too.

"The recession brought on by the coronavirus pandemic has led to the biggest fall in quarterly GDP on record," Jonathan Athow of the Office for National Statistics said.

"The economy began to bounce back in June... Despite this, GDP in June still remains a sixth below its level in February, before the virus struck."

Last week, the Bank of England forecast it would take until the final quarter of 2021 for the economy to regain its previous size, and warned unemployment was likely to rise sharply.

The second-quarter slump in GDP was almost exactly in line with economists' in a Reuters poll, and exceeded the 12.1 per cent drop in the eurozone and the 9.5 per cent quarter-on-quarter fall in the United States.

"Today's figures confirm that hard times are here," finance minister Rishi Sunak said. "Hundreds of thousands of people have already lost their jobs, and sadly in the coming months many more will."

The level of output in June was 16.8 per cent below its level a year earlier, compared with a 23.3 per cent fall for May.

British GDP shrank by 2.2 per cent in the first quarter of the year, reflecting the lockdown that started on March 24.