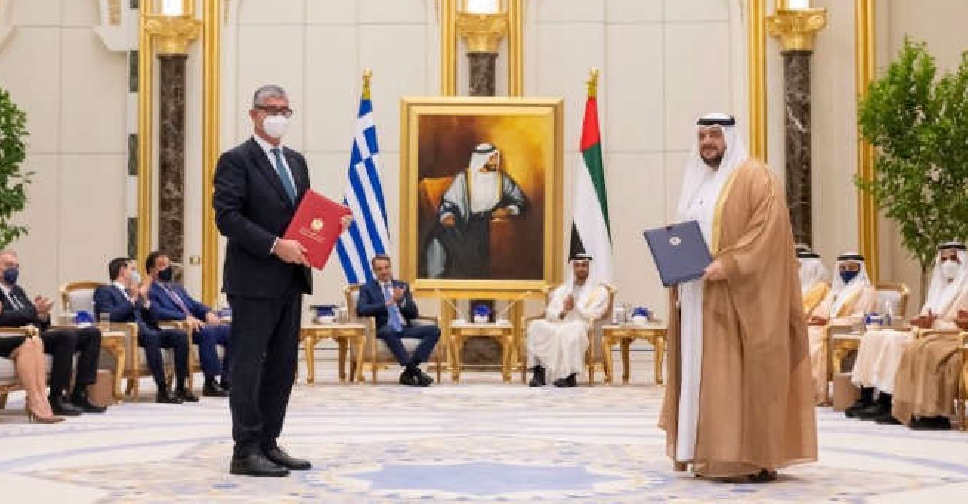 The UAE and Greece have announced the creation of a €4 billion fund ($4.2 billion) to invest in the Greek economy.