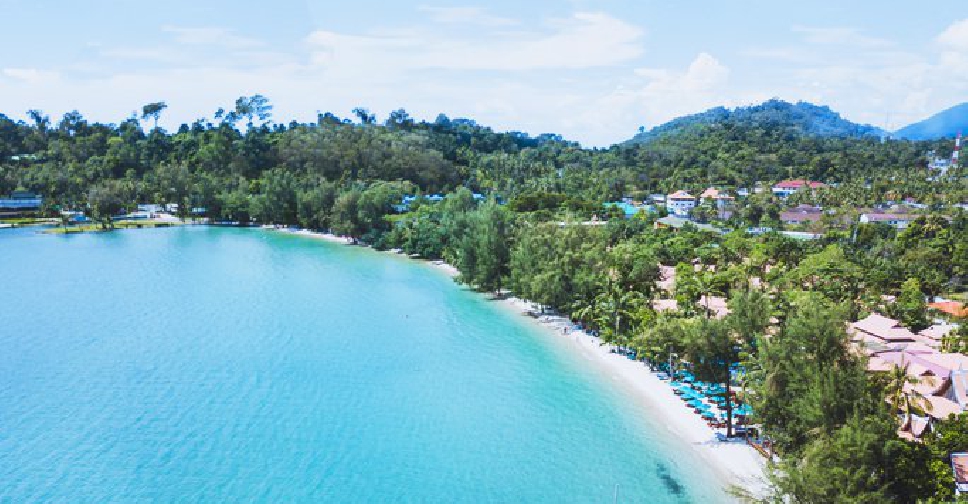 The hotel is located on Koh Chang island, Thailand. iStock/anyaberkut

A hotel in Thailand agreed on Friday to drop charges against an American guest who faces up to five years in jail for posting negative reviews as long as he issues a public apology for his comments.

The hotel, on the holiday island of Koh Chang, filed a complaint against American teacher Wesley Barnes in August after he posted what the hotel said were false and defamatory write-ups after a row over a 500 baht ($16) corkage fee.

Police detained Barnes under criminal defamation and computer crime laws for two days in September before he was released on bail.

"Under conditions that Mr Barnes shows his sincerity and takes full responsibility for what had happened and remedy the situation, the hotel will be delighted to drop the charge,” the Sea View Koh Chang hotel said in a statement to Reuters.

The case brought new scrutiny to Thailand’s defamation and computer crime laws, which human rights activists say are too harsh and sweeping.

The hotel wants Barnes to send statements to media, the Tourism Authority of Thailand, the U.S. Embassy and the Tripadvisor website this month, apologising and explaining that his poor reviews were written in anger.

The hotel said Barnes had agreed. He told Reuters he would be issuing a statement.

"I'm sending an email to many media outlets,” Barnes told Reuters. He declined to elaborate.