Pakistan 'one step away' from exiting dirty money 'grey list' 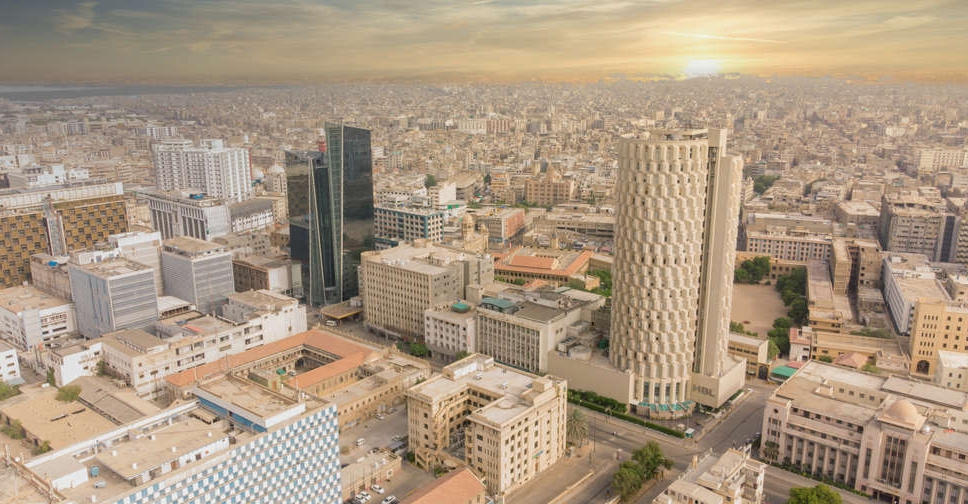 Pakistan is "one step away" from exiting a dirty money "grey list" after the global watchdog said an on-site visit could lead to the South Asian nation's removal, the state minister for foreign affairs said on Saturday.

The Financial Action Task Force (FATF) kept Pakistan on the list on Friday but said a visit to verify progress on countering terrorism financing and money laundering could lead to its removal from countries under increased monitoring.

The financial crime watchdog, set up by the Group of Seven industrial powers to protect the global financial system, said Islamabad had substantially completed its two action plans, covering 34 items, as it seeks to get off the list where it has been since 2018.

"Pakistan is one step away from exiting the grey list, God willing," the minister, Hina Rabbani Khar, told a news conference in Islamabad.

The FATF said an on-site visit was warranted to verify that reforms had begun and were being sustained and that the necessary political commitment remained in place.

Khar said Islamabad will be preparing for the on-site visit before the FATF's next plenary in October, adding that the FATF will be visiting and inspecting all the measures and legislation Pakistan had implemented on money laundering and terrorism financing.

She said Pakistan was confident of getting off the list, which would help build confidence in its economic framework.

"We have not only met the timeline. We have outperformed the timeline," the minister said. "I'm very confident that if we remain on the same trajectory, we will get out of it, and will never return on this path again."