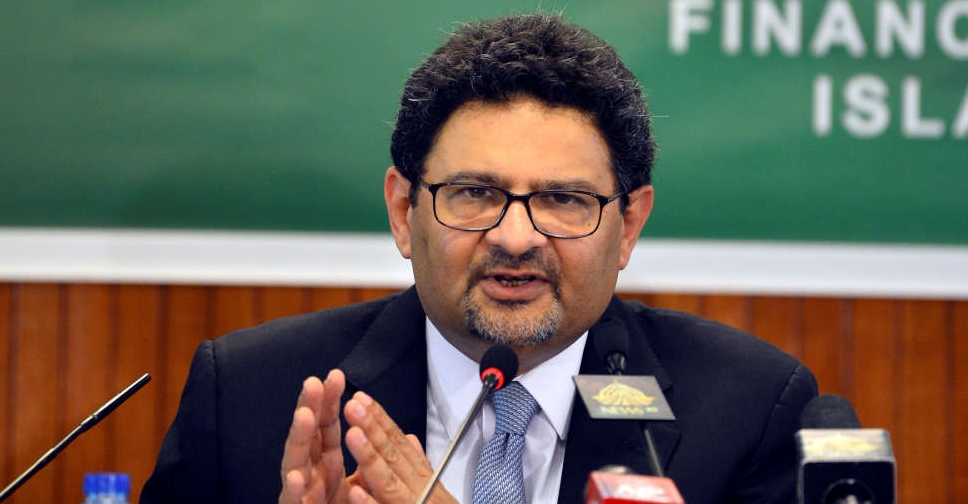 Pakistan imports fell by more than a third in July after a ban on non-essentials, the finance minister said on Sunday.

He added that the improved trade situation will reduce pressure on the struggling rupee.

July imports fell to $5 billion, down 35 per cent from June's record monthly high of $7.7 billion, Miftah Ismail told a news conference in Islamabad.

The central bank and Pakistan statistics bureau is yet to post its July data.

"This is very welcoming," Ismail said, adding it was the result of his government's ban on all non-essential imports. "It will remove pressure on rupee," he added.

The rupee traded up slightly at 239.37 to the dollar on Friday, after shedding about 5 per cent last week and more than a quarter of its value this year.

The ban on the import of non-essential goods was lifted last week, except for automobiles, cell phones and home appliances.

Ismail said his government has resolved to bring down the current account deficit significantly and to post a surplus in a year or two.

The South Asian nation has fast-depleting foreign reserves and is struggling to finance a widening current account deficit, which saw a $2.3 billion surge in June, mainly due to rise in oil imports.

The deficit for the financial year ending June 30 stood at $17.4 billion against $2.8 billion the previous year.

Earlier in July, Pakistan reached a staff level agreement with the IMF for the disbursement of $1.17 billion under a resumed payment of a bailout package.