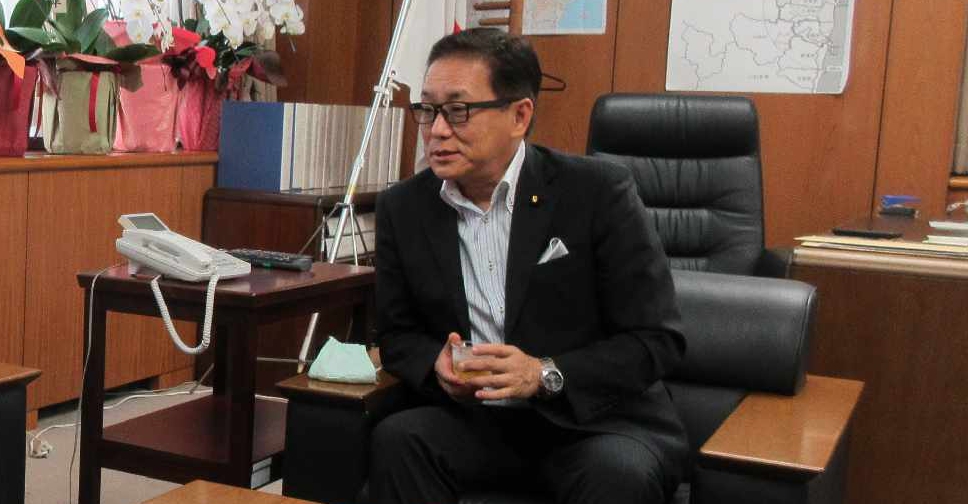 A top Japanese official has praised the depth of relations between the UAE and Japan.

Ejima Kiyoshi, Japanese State Minister of Economy, Trade and Industry (METI), told national news agency WAM that the UAE is a long-time partner that has supported Japanese economy and society.

He added that economic relations remain robust with bilateral trade hitting US$22.4 billion (AED 82.2 billion) in 2020.

Exports from Japan to the UAE were pegged at $5.7 billion and imports from the UAE to Japan were worth $16.7 billion, the minister revealed.

Japan is also Abu Dhabi National Oil Company’s (ADNOC) largest international importer of oil and gas products with approximately 25 per cent of its crude oil imported from the UAE.

However, Ejima clarified that the relationship between Japan and the UAE is not limited to the energy sector.

"More than 340 Japanese companies have their largest bases in the Middle East in the UAE, and have promoted economic cooperation in a wide range of areas," he explained in an email interview from Tokyo.

Apart from the energy sector, the UAE and Japan have cooperated in a wide range of fields, including medical care, education, industry and women's empowerment, the minister said.

"The Government of Japan will also do its utmost to strengthen economic ties between the two countries," he added.

Talking about the coronavirus pandemic, he said, "The crisis of COVID-19 with its enormous impact all over the world has drastically changed our lives and reminded us that energy is the foundation of all economic activities, including the use of digital technologies.

"At the same time, we need to accelerate our efforts toward decarbonisation as the issue of climate change is a common crisis facing all of humanity."

He emphasised that it is important to create a "virtuous circle of the economy and the environment" where proactive measures against global warming will lead to changes in the industrial structure and economy and lead to significant economic growth.

"The key to this virtuous cycle is breakthrough innovation," he affirmed.

At the end of last year, Japan formulated its Green Growth Strategy, which includes supporting policy measures to promote social deployment in 14 promising industries, including hydrogen, automobiles and storage batteries, and carbon recycling.

From now on, Japan will mobilise all policies, including a two-trillion yen fund, tax incentives and deregulation, to put this strategy into practice, the minister explained.

"In the future, Japan will actively cooperate and contribute to the international community by sharing our knowledge and experience to help countries make a realistic energy transition," he said.

The Memorandum of Cooperation (MOC) on fuel ammonia and carbon recycling between Japanese METI and ADNOC signed in January is the first step for the new cooperation between Japan and the UAE on green growth, Ejima added.