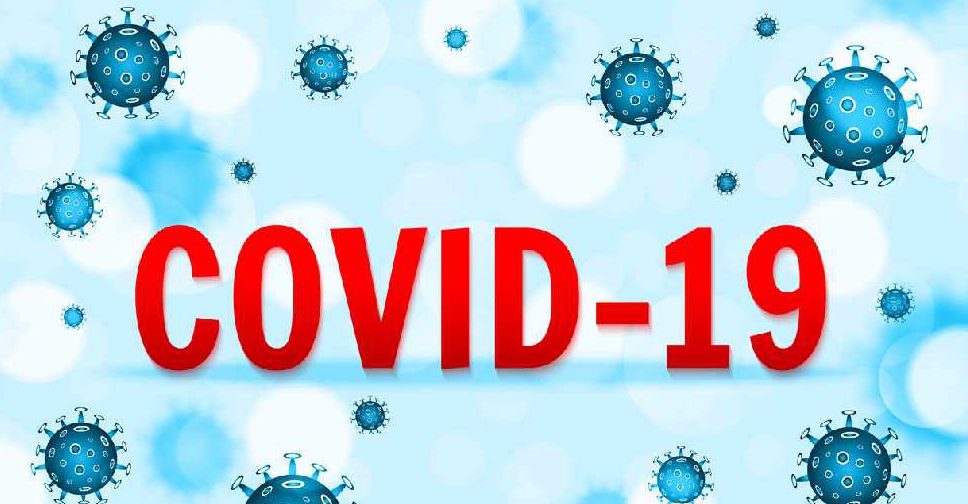 The Indian government has told the Supreme Court it will waive certain interest levies on loans up to 20 million rupees ($272,888) under a COVID-19 support plan, a legal filing showed.

While the government did not disclose the impact on the banking sector, an analyst at credit ratings firm ICRA estimated it will cost New Delhi a maximum of 50-70 billion rupees ($682 million-$955 million).

"We expect the impact to be minimal on the profitability of lenders," said ICRA's Anil Gupta.

An Indian optician from the northern city of Agra had challenged the plan which allowed skipping repayments for six months but levied an additional "interest-on-interest" on delayed payments.

Other borrowers, including real estate companies and power utilities, also challenged the plan.

In a filing on October 2 with the Supreme Court, seen by Reuters, the government said it had decided to waive the compounding interest component on small business and some other loans related to education and housing, and credit card dues.

"The government bearing this burden would naturally have an impact on several other pressing commitments being faced by the nation, including meeting direct cost associated with pandemic management, addressing basic needs of the common man," the filing added.

If the government were to consider a complete waiver of interest payments over a six-month moratorium period, as some had sought, it would cost 6 trillion rupees ($82 billion), the filing said.

"If the banks were to bear this burden, it would necessarily wipe out a substantial and a major part of their net worth ... this was one reason why waiver of interest was not even contemplated," the government's legal document said.

The Indian government's filing said that all borrowers will benefit from the decision, irrespective of whether they opted for the moratorium or not. It was not immediately clear how such relief will be provided.

India's finance ministry did not immediately respond to a request for comment.

Gajendra Sharma, the Indian optician who filed the first case in the Supreme Court, applauded the decision.

"I am happy millions of people won today," he told Reuters.