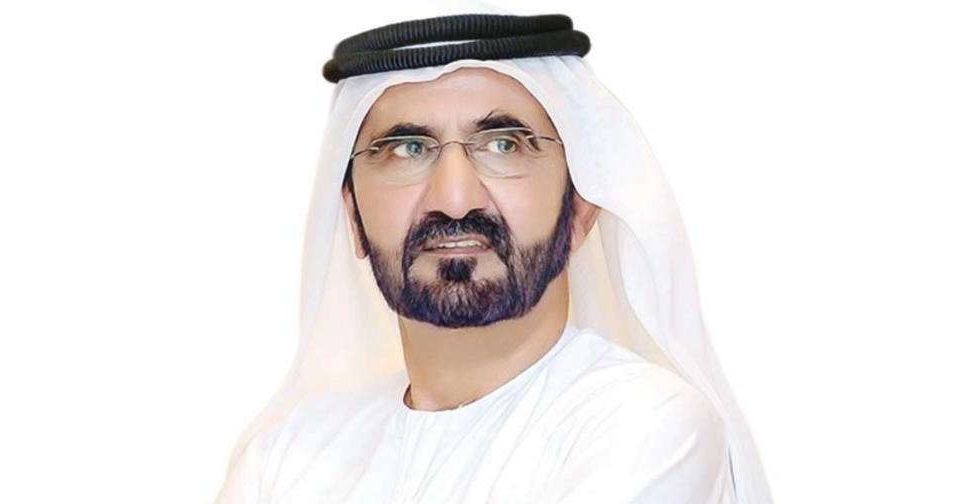 The Dubai Government has announced a AED 67.5 billion budget for 2023, with AED 69 billion expected in revenues.

In his capacity as Ruler of Dubai, His Highness Sheikh Mohammed bin Rashid Al Maktoum, Vice President and Prime Minister of the UAE, also approved the Government of Dubai's general budget for the fiscal cycle of 2023-2025, with total expenditures of AED 205 billion.

He added that the Government aims to ensure availability of best services for everyone.

The financial plan for the next three years (2023-2025) shows the Dubai government's commitment to providing the highest economic stability and stimulating growth across the emirate’s business sectors.

The plan also gives a clear picture of the government's economic goals during this period, and supports medium-term planning for various sectors.

In its 2023 budget, Dubai continues to focus on social services and the development of the health, education and culture sectors.

The budget also places high priority on the housing sector through Dubai’s Housing Programme as part of a plan for the next 20 years.

It is also focused on developing the social benefits fund to support families, people of determination and those with limited income.