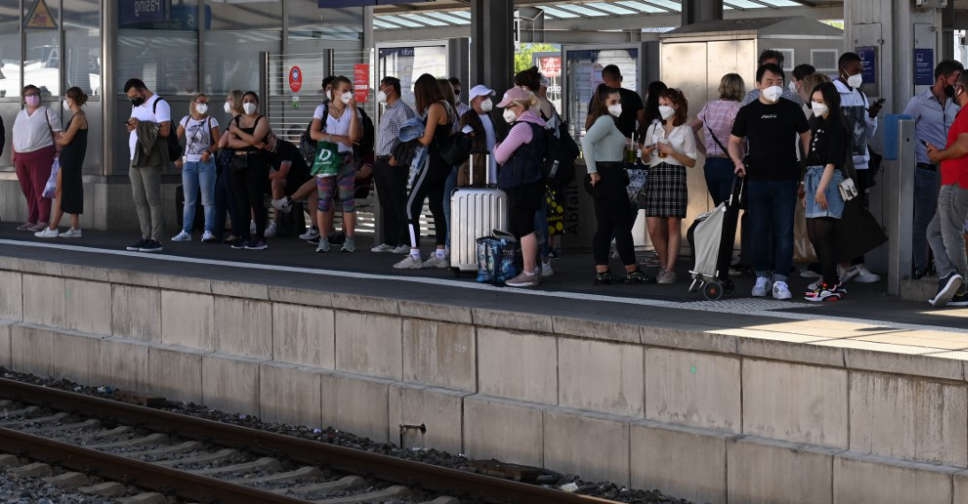 German rail operator Deutsche Bahn made an improved offer to train drivers on Saturday in a bid to avert a fourth strike in a pay dispute that has already paralysed large parts of passenger traffic over the holiday season.

The GDL drivers union ended its third and longest strike in this pay round on Tuesday in action that left passengers stranded and hit freight services in Europe's biggest economy.

It threatened to call a new strike if state-owned Deutsche Bahn did not come up with a better offer by early next week.

In addition to a 3.2% wage rise staggered over 36 months and a coronavirus bonus for 2021, both of which were already on the table, Bahn said it had offered an additional component and was ready to review the scope of the GDL union's collective bargaining arrangements.

It also said it had made some commitments on pensions.

"A wage deal with the GDL is overdue," said Bahn head of human resources Martin Seiler in a statement, demanding that the union return to negotiations quickly.

Among its demands, the union wants a wage increase of 3.2% but with earlier payouts and a coronavirus bonus of 600 euros.