Emirates to operate one-off A380 service to Clark 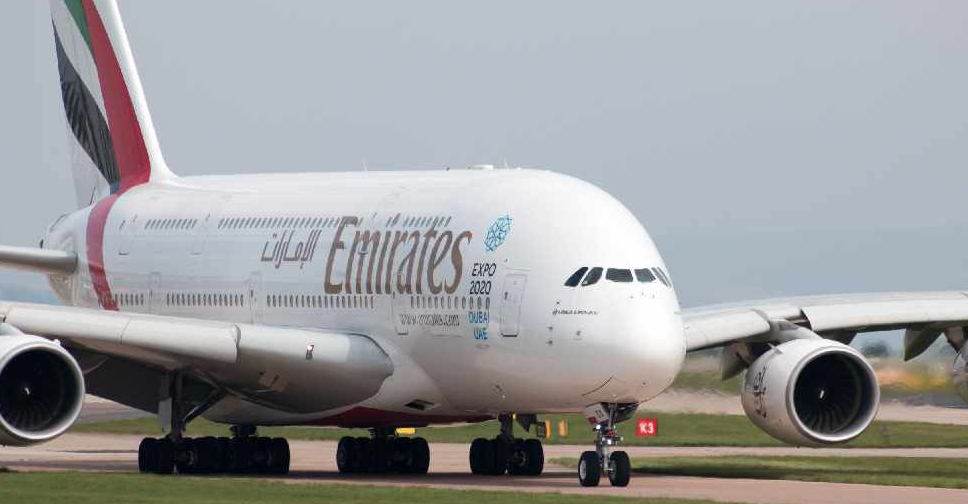 Dubai's Emirates will operate a one-off A380 service to Clark International Airport in the Philippines on August 19.

It will mark the UAE carrier's first commercial flight, utilizing an A380 aircraft, to operate to Clark.

The special flight will help to meet the demand for flights to and from the Philippines, especially serving passengers from metro Manila and the surrounding Luzon areas and beyond.

"We are proud to fly our first scheduled A380 service to Clark, in the year we are celebrating our 30th anniversary of serving the Philippines," said Orhan Abbas, Senior Vice President, Commercial Operations - Far East, Emirates.

"We resumed scheduled passenger services to Clark on 1 August with six weekly flights and have since been witnessing tremendous demand from customers in the UAE and other cities within our network to travel to the Philippines.

"In addition to marking a milestone and making its debut to Clark, the highly-popular Emirates A380 aircraft will accommodate more travellers on the flight, while allowing them to experience its unique features and safety protocols we have put in place to protect our customers and crew," he added.

.@Emirates to deploy one-off A380 service to Clark International Airport on 19 August 2020, marking the first commercial flight, utilizing an A380 aircraft, to operate to Clarkhttps://t.co/SMQBCjAbXs pic.twitter.com/jCRCaXpPfk

Emirates has been serving the Philippines since 1990 and inaugurated its first service to Clark in 2016. In 2014, the Emirates A380 made a one-off trip to Manila, marking its first arrival in the Philippines.