Emirates’ A380s return to the skies 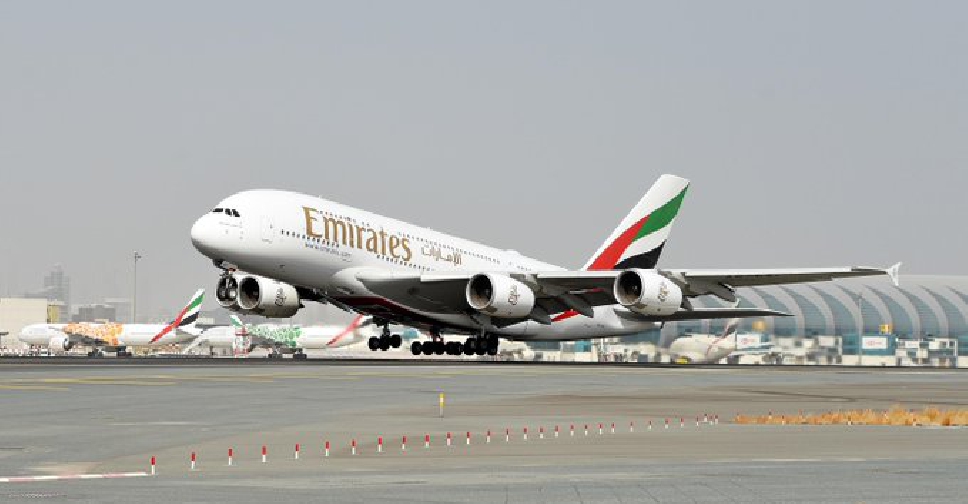 Emirates Airline will deploy its iconic A380 on its daily Amsterdam service, and add a second daily A380 service to London Heathrow starting from August 1.

The latest announcement follows the Emirates A380's return to the skies today with EK001 to London Heathrow taking off from Dubai International airport at 07:45 am, and EK073 at 08:20 am, carrying commercial passengers on the flagship aircraft for the first time since March.

Flight EK073 will receive a special welcome on arrival at Paris Charles De Gaulle, as it becomes the first and only scheduled A380 flight to operate at the major European airport since the pandemic began.

Emirates currently serves over 50 destinations in its network, facilitating travel between the Americas, Europe, Africa, the Middle East and the Asia Pacific through a convenient connection in Dubai.