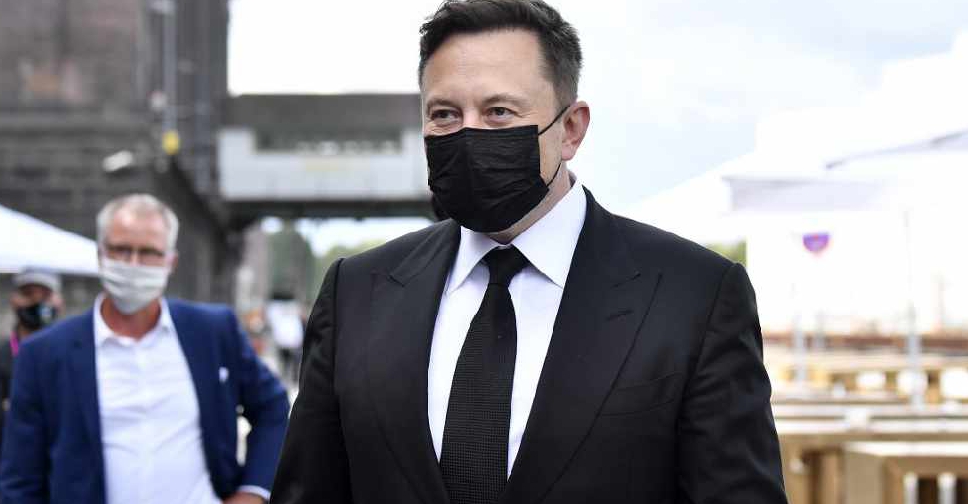 Tesla Inc chief and billionaire entrepreneur Elon Musk on Thursday took to Twitter to promise a USD 100 million prize for development of the "best" technology to capture carbon dioxide emissions.

Capturing planet-warming emissions is becoming a critical part of many plans to keep climate change in check, but very little progress has been made on the technology to date, with efforts focused on cutting emissions rather than taking carbon out of the air.

The International Energy Agency said late last year that a sharp rise in the deployment of carbon capture technology was needed if countries are to meet net-zero emissions targets.

"Am donating USD 100M towards a prize for best carbon capture technology," Musk wrote in a tweet, followed by a second tweet that promised "Details next week."

Tesla officials did not immediately respond to a request for additional information.

Musk, who co-founded and sold Internet payments company PayPal Holdings Inc, now leads some of the most futuristic companies in the world.

Besides Tesla, he heads rocket company SpaceX and Neuralink, a startup that is developing ultra-high bandwidth brain-machine interfaces to connect the human brain to computers.

Newly-sworn-in U.S. President Joe Biden has pledged to accelerate the development of carbon capture technology as part of his sweeping plan to tackle climate change. On Thursday, he named Jennifer Wilcox, an expert in carbon removal technologies, as the principal deputy assistant secretary for fossil energy at the US Department of Energy.