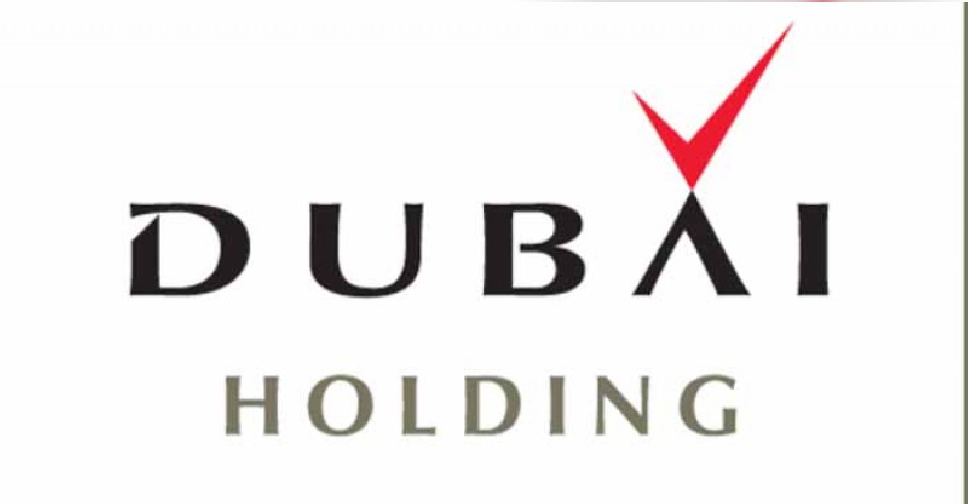 Dubai Holding has released a report for its portfolio of companies for the first half of 2019.

Jumeirah maintained its status as Dubai’s premium hospitality company and was recognised as ‘Best Employer’ for the Middle East as well as the UAE's ‘Best Hospitality Brand’ by YouGov BrandIndex.

It also continued its expansion with the opening of a number of hotels in Abu Dhabi and China, while announcing a major refurbishment of its London flagship hotel, Jumeirah Carlton Tower.

As one of the largest residential asset management companies in the UAE, Dubai Asset Management’s portfolio further grew with the addition of communities in Manazel Al Khor, Dubai Wharf and Remraam, while occupancy levels stand at 95%, with approximately 100,000 residents living in its communities across Dubai.

Furthermore, as part of its mission to ensure an integrated customer experience, the company partnered with Smart Dubai to launch Dubai’s first digital lease in alignment with the Dubai Paperless Strategy

Dubai Properties successfully released more than 500 units across two major projects in Dubai, including La Rosa at Villanova in Dubailand.

The company claims the project has piqued investor interest and achieved solid sales since the releases in April and June and it is continuing to handover units to owners from its existing portfolio.

Dubai Retail continues to operate over two million square feet of retail space across some of the Emirate’s most popular destinations, including JBR and Souk Madinat Jumeirah, where major enhancements have taken place to further enrich the visitor experience. Across its retail portfolio, Dubai Retail continues to achieve robust occupancy across 13 mixed-use destinations, helping attract millions of visitors to Dubai every year.