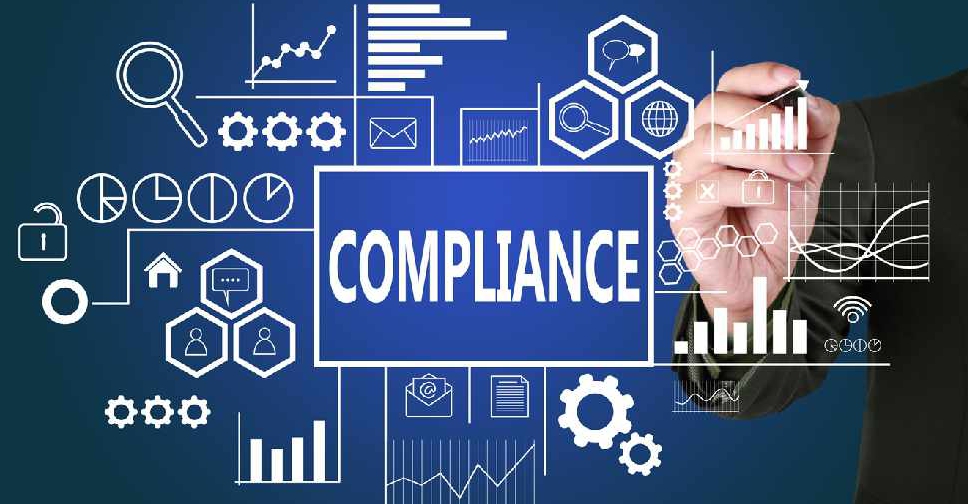 The Dubai Financial Services Authority (DFSA) has taken action against two investment firms and three of its senior executives for breaching regulations.

The company’s founder Shailesh Dash and two other employees (Nrupaditya Singhdeo and Don Lim Jung Chiat) have also been charged.

The DFSA has imposed a combined penalty of more than AED 18 million on the firms and the three individuals for the alleged breaches that took place between August 2010 and June 2016.

It’s also barred the executives from performing any financial services work in or from the Dubai International Financial Centre (DIFC).

The firms and individuals are disputing the regulator's findings at a tribunal.

In relation to Al Masah Capital Limited, a Cayman Islands registered company, which was not authorised to carry on any financial services in or from the DIFC, the DFSA found that it had breached DIFC legislation by:

In relation to Al Masah Capital Management Limited, a firm that was authorised by the DFSA to conduct financial services business in or from the DIFC, the DFSA found that it had:

In relation to the three individuals, the DFSA found that they were knowingly concerned in the alleged contraventions by the two firms.

Additionally, as Dash and Singhdeo were authorised individuals at the time the alleged misconduct occurred, the DFSA also found that they failed to act with the standard of integrity required of them in their roles.

The DFSA further found that Singhdeo and Lim engaged in misleading and deceptive conduct by being knowingly involved in the alteration of a bank statement to conceal the payment of fees into a bank account.