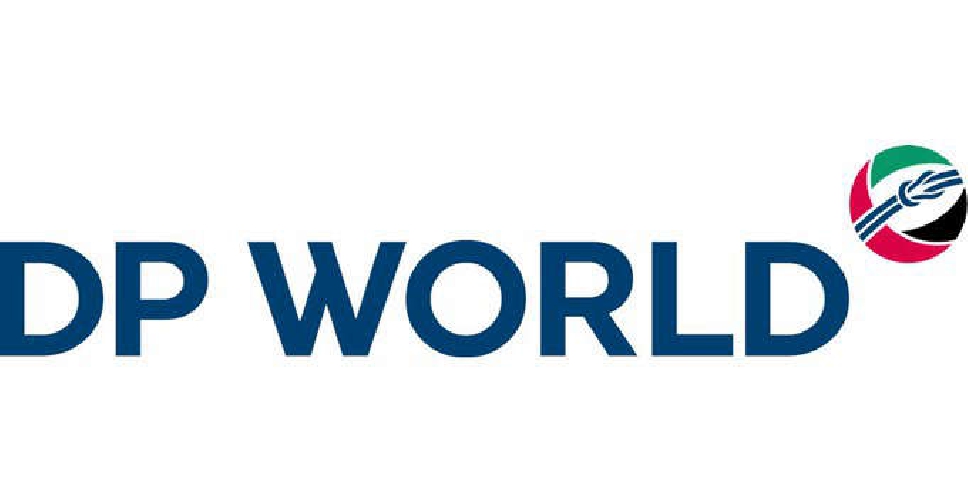 An arbitral tribunal of the London Court of International Arbitration (LCIA) has ruled against Djibouti’s port company in its dispute with DP World.

The tribunal confirmed the unlawfulness of Port de Djibouti's (PDSA) efforts to terminate its joint venture agreement and transfer its shares to the State.

PDSA is 23.5 per cent owned by China Merchants Port Holdings Company Ltd of Hong Kong (China Merchants), and the rest of its shares are held by the Government of Djibouti.

On 23 February 2018, the Djibouti government illegally seized control of the Doraleh Container Terminal from DP World, who designed, built and operated it following a concession awarded in 2006.

Until the seizure, the terminal was being managed under a joint venture between DP World and PDSA.

In July 2018, PDSA unilaterally declared that its agreement with DP World was terminated. It also tried to remove DP World’s nominated directors from the joint venture company in an effort to seize control.

DP World approached the High Court of England & Wales and secured an injunction against PDSA to restrain it from doing so until the tribunal had the opportunity to rule on the dispute.

In an attempt to circumvent the effect of the injunction, PDSA attempted to transfer its shares in the joint venture to the Government of Djibouti, relying on an Ordinance issued by the President of Djibouti. DP World sued PDSA over these matters in the arbitration.

The Tribunal has now ruled that PDSA breached the joint venture agreement by wrongfully attempting to terminate it, and by engaging in the attempted transfer of its shares to the Government.

It also ruled that the agreement was not terminated and remains in full force and effect, adding that PDSA remains a shareholder in the joint venture, and the attempted transfer of its shares to the Government had no effect.

The arbitration will now proceed to a second phase to decide the damages owed by PDSA to DP World.

PDSA has also been ordered to reimburse DP World’s legal costs to date in the sum of GBP 1.7 million.

The new ruling is the seventh decision by an international court or tribunal in favour of DP World in its ongoing dispute with the Republic of Djibouti.

It follows a ruling on 31 July 2018 by another LCIA Tribunal that the Concession Agreement over the Doraleh Container Terminal remains valid and binding, and a further ruling on 10 January 2020 ordering the Djibouti government to restore the terminal to DP World.

A third arbitration tribunal has also ordered the government to pay damages of US$ 485.7 million to the joint venture company (in which DP World has a 1/3rd stake) over the breach of its exclusivity rights, due to the construction of the Doraleh Multipurpose Port and including certain unpaid royalties for container traffic handled at other ports in Djibouti.

The Government of Djibouti has yet to comply with any of these rulings, and remains in breach of its international obligations.

DP World has reiterated that it will continue to pursue all legal means to defend its rights as shareholder and concessionaire in the Doraleh Container Terminal in the face of the Djibouti government’s blatant disregard for the rule of law and respect for binding commercial contracts.

It has also highlighted that despite three years having passed, the government is yet to come forward with any offer of compensation in an effort to find a negotiated settlement to the dispute.

The Doraleh Container Terminal, the largest employer and biggest source of revenue in the country, has operated at a profit every year since it opened, and has been found by an international tribunal and the English Commercial Court to have been a "great success" for Djibouti under DP World’s management.