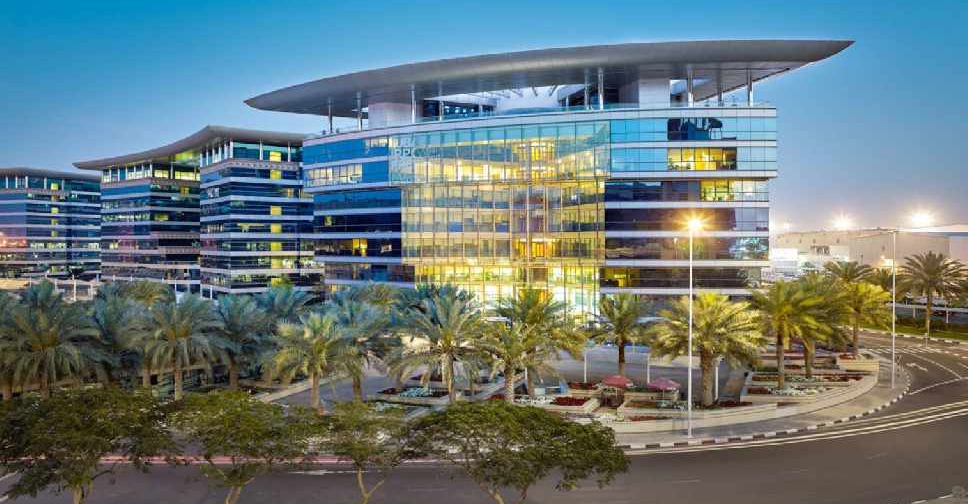 The free zone contributed 10 per cent to Dubai's non-oil foreign trade last year, and 25 per cent to the total trade in free zones in the emirate.

DAFZA saw exceptional growth during the third and fourth quarters of 2020, with trade surging 36.4 per cent and 23 per cent year-on-year.

Meanwhile, trade during the second half of 2020 increased 7.1 per cent compared to the first six months of the year, led by a rise in imports, exports and re-exports.

The free zone also achieved a trade surplus of AED 15.8 billion, with the first half of 2020 accounting for AED 8.5 billion and the rest recorded during the second half of the year.

In terms of goods, machinery, TV and electrical equipment accounted for the bulk of DAFZA's trade followed by pearls, semi-precious stones and metals.

China was the free zone's biggest trading partner in 2020, accounting for 27 per cent of the total trade valued at AED 32.3 billion.

Dubai Airport Freezone Authority (@DAFZAOfficial) has announced that its foreign non-oil trade reached more than AED119 billion in 2020. The free zone contributed 10% to Dubai's non-oil foreign trade and 25% to the total trade in free zones in the emirate of #Dubai. pic.twitter.com/GC6i0Jk6Jq

His Excellency Dr. Mohammed Al Zarooni, Director General of @DAFZAOfficial: The continuous accomplishments reflect #Dubai's role in sustaining economic activities and enhancing trade on a regional and global scale in the face of crises and unprecedented events. pic.twitter.com/4jLUOjsHyq