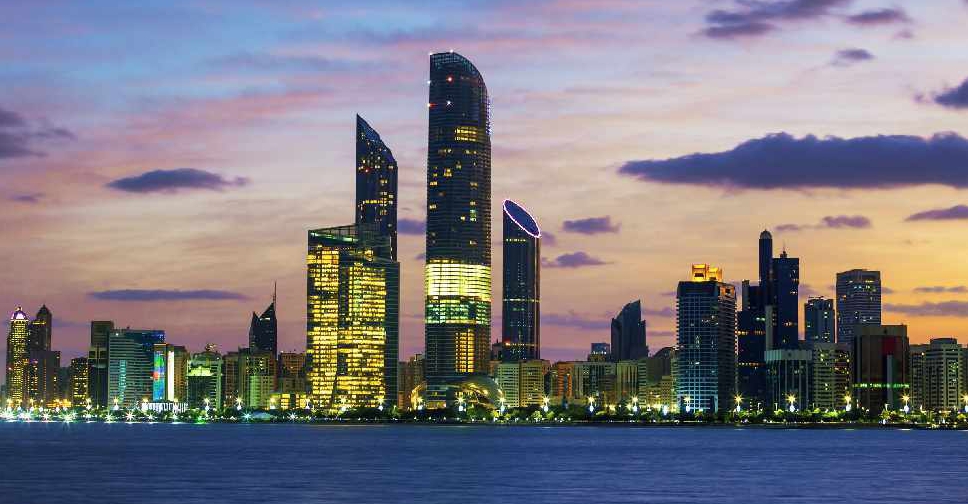 The Abu Dhabi Investment Office (ADIO) has signed a cooperation agreement with The Israel Export Institute.

The pact sets the foundation for strong trade bridges between Abu Dhabi and Israel by unlocking opportunities to collaborate on investments.

It also covers the facilitation of introductions with potential investee companies in both markets, hosting joint events and supporting government and industry delegations.

ADIO will work closely with the Israel Export Institute to support trade and investment opportunities for Israeli companies, connecting them with strategic partnerships and resources to foster long-term success in the emirate.

"Our agreement with Israel Export Institute is an important next step in creating the platform to advance and accelerate opportunities for companies in Abu Dhabi and Israel," said Dr. Tariq Bin Hendi, Director General of ADIO.

Adiv Baruch, Chairman of the Israel Export Institute, said: "We are confident that this collaboration will bring significant business outcomes for both parties and we are excited to embark on this common path."

It's part of ADIO’s broader plans to open offices in Europe, North America and Asia to support global companies looking to establish and expand their operations in the UAE capital.

#ADIO and @IsraelExport are laying the foundations for strong trade bridges between #AbuDhabi and #Israel. Our cooperation agreement will unlock bilateral trade and facilitate partnerships for potential investors in both markets. pic.twitter.com/2xm9p19Q0q