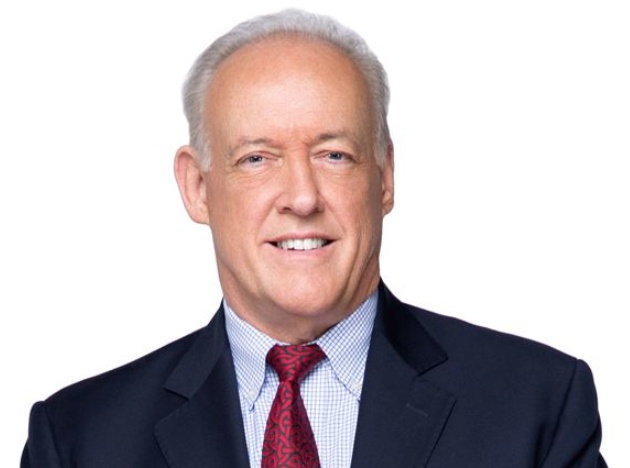 Malcolm is something of a Gulf veteran. He first arrived in 1967 when his parents were posted to Bahrain. His first trip to Dubai was in 1972, when he and a few friends swam across the creek, with a rowing abra following close behind with their clothes. Malcolm enjoyed a senior management career with Dow Jones, Capital Intelligence & Reuters, in Bahrain, Qatar, Kuwait, Korea, Cyprus and South Africa, in country and regional management roles. Malcolm has co-hosted the daily 4-hour “Business Breakfast” on Dubai Eye since 2005 and has been awarded “Middle East Breakfast Show of the Year ” award at the international RadioCast awards, as well as the ‘Award for Excellence in Financial Journalism’ at The Institute of Chartered Accountants in England & Wales’ M.E. excellence awards.