World No:1 Barty retires from French Open with injury 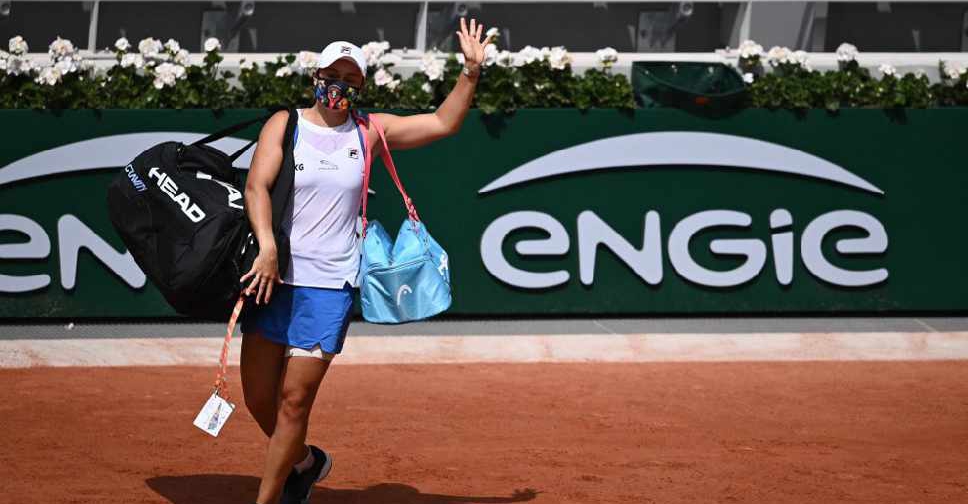 Women's world number one Ash Barty of Australia retired from her second-round match against Poland's Magda Linette at the French Open on Thursday with an injury.

The 2019 champion, who was trailing 6-1 2-2 against Linette, started the second-round match with taping on her left thigh, having said earlier that she suffered a flare-up through her left hip during the weekend.

The 25-year-old's return to Roland Garros ended in disappointment after she opted to not defend her title last year amid the COVID-19 pandemic.

Barty had faced problems with her movement on the court on Tuesday during the opening round against Bernarda Pera but her physical condition improved against the American after receiving medical attention before the deciding set.

The top-seeded Australian called the trainer on the court once again on Thursday after the first set, which she lost in just 27 minutes, hoping to be able to play on after receiving help.

Barty returned to Philippe Chatrier court after the medical timeout and played four more games before deciding she could no longer continue.