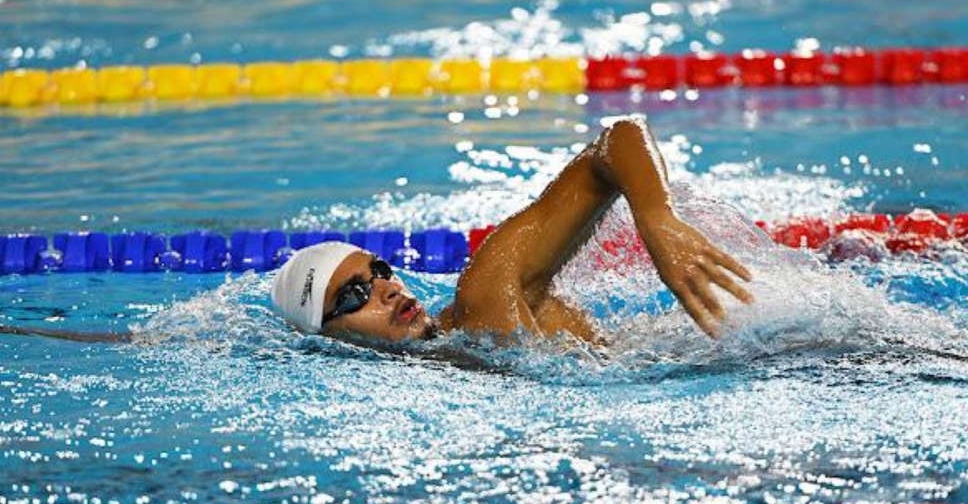 The event will be attended by Shehab Ahmed Al Faheem, UAE Ambassador to Japan, and Azza bint Suleiman, Assistant Secretary-General of the National Olympic Committee for Administrative and Financial Affairs.

The UAE will participate for the tenth time in the Olympics. Its first participation was in the Los Angeles Games.

Saif bin Futais, the shooter of the UAE National Team will compete in the Skeet Shooting on July 25 and 26 while Victor Skertove will compete in under 73-kilogramme judo competition on July 26.

The 32nd Summer Olympics Games in Tokyo, Japan, will be officially inaugurated tomorrow and conclude on 8 August 2021, with the participation of over 11,000 athletes competing in 33 sports.

The launch will take place tomorrow at 2pm in the Olympic Stadium in Tokyo, where the 1964 Olympics was also held.