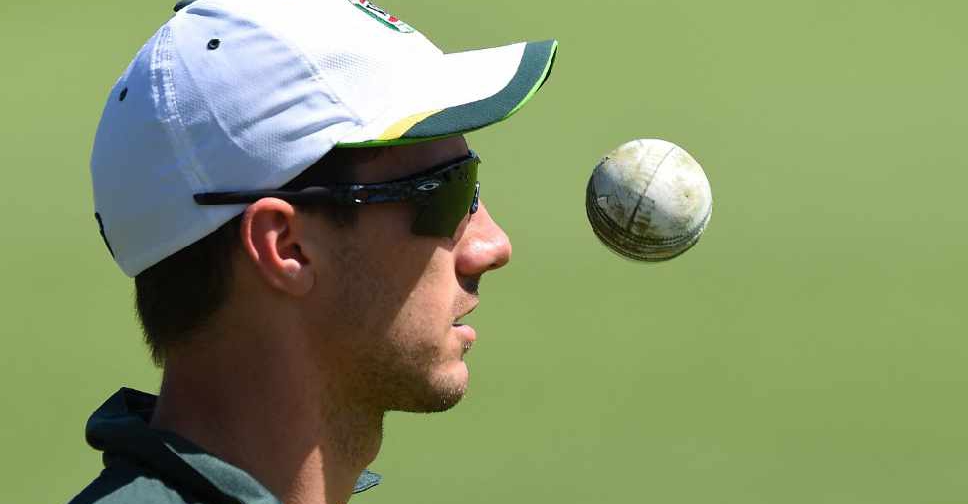 Australia speedster Pat Cummins understands how grim India's battle is against the COVID-19 crisis in the country but does not think suspending Indian Premier League (IPL) play will help, the Kolkata Knight Riders player said.

Three of his compatriots have cut short their IPL stints to return home as India continues to record more than 300,000 new infections a day, with the actual figures believed to be much higher.

The crisis has prompted calls to halt the popular Twenty20 competition, which is being played in a bio-secure bubble and without spectators, but Cummins believes otherwise.

"We are doing everything we can to make sure we don't take any resources out of the frontline," the 27-year-old told WION news channel.

"There's an aspect that us playing every night for three or four hours hopefully contributes to making people stay at home more, or at least... can help them get through each day.

"I don't think ending the IPL is the answer."

The season will continue as scheduled, a senior Indian cricket board official told Reuters on Wednesday, despite criticism of staging it in the midst of a national crisis.

The fast bowler said he was "overwhelmed" with the response that followed his gesture.

"Just tried to do it to help out a little bit and the response by cricketers and people outside the cricketing community has been huge.

"It's not a great situation at the moment, so anything we can to help," he added.

Two-time champions Kolkata are currently fifth in the points table with the final of the right-team tournament scheduled in Ahmedabad on May 30.