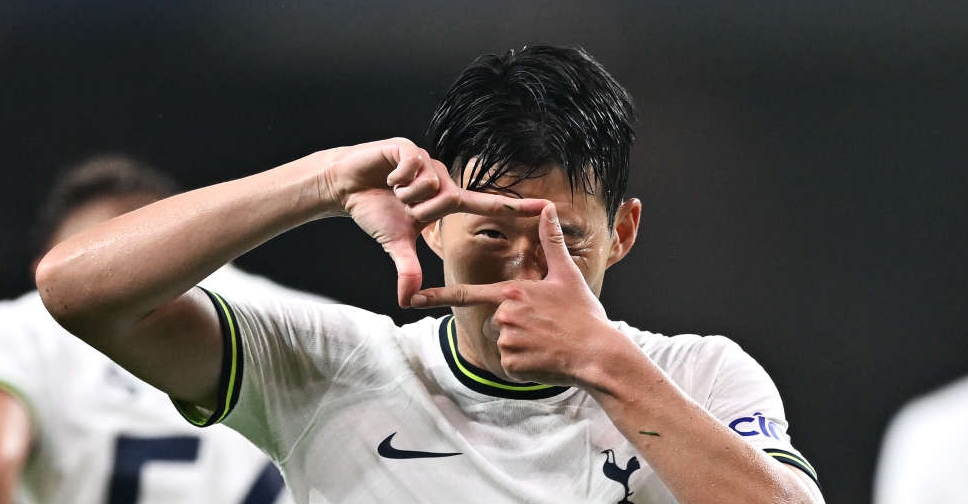 Son Heung-min came off the bench to end his goal drought in style, scoring a 13-minute hat-trick to help Tottenham punish Leicester 6-2 in the Premier League.

The comprehensive home win means that Spurs remain unbeaten so far this season as they climb to second in the points table.

Thing aren't as rosy for Leicester however, as they remain at the bottom of the table with only one point in seven matches so far.

League leaders and defending champions Manchester City were also in action on Saturday night, recording an easy 3-0 win over Wolverhampton Wanderers at Molineux.

City's star summer signing Erling Haaland was among the goals again, adding a second for the visitors after Jack Grealish put them ahead after just 55 seconds. Phil Foden found the back of the net as well as City go top of the table on 17 points.

Elsewhere Newcastle and Bournemouth played out a 1-1 draw at St. James Park.

All Premier League matches this weekend are observing a minutes's silence before kick-off in honour of Queen Elizabeth II.