Scottish Premiership at risk of shutdown after player breaks quarantine 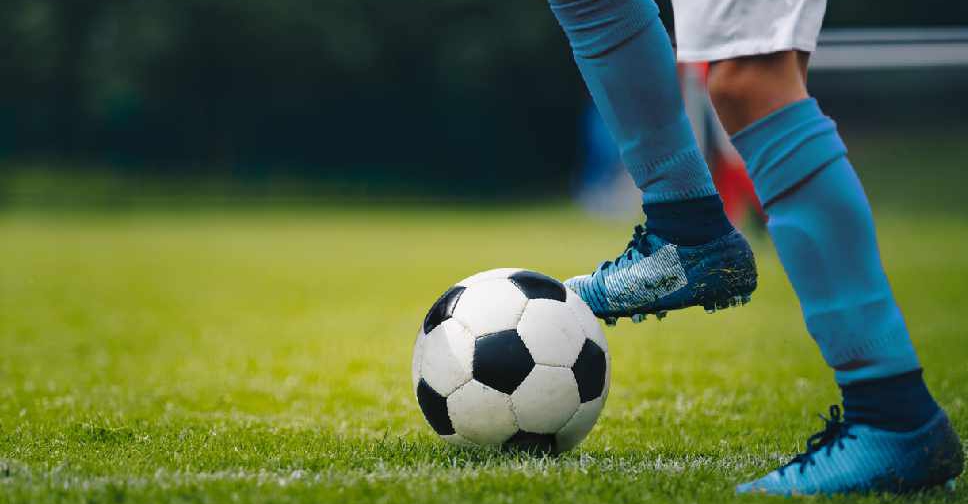 Bolingoli, 25, played in Celtic's 1-1 draw against Kilmarnock on Sunday without quarantining after his return from Spain.

The Belgian defender issued an apology, saying he was guilty of an error in judgement, while Celtic confirmed they would launch an investigation.

"We are currently in discussion with the club and football governing bodies to establish the facts," the Scottish government said in a statement on Tuesday.

"If confirmed as another serious incident within Scottish football, where protocols have been breached at the risk of wider public health, then the Scottish government will have little choice but to consider whether a pause is now needed in the resumption of the game in Scotland."

Aberdeen's Premiership match against St Johnstone was postponed on Friday after two of their players tested positive for COVID-19, with six others self-isolating.