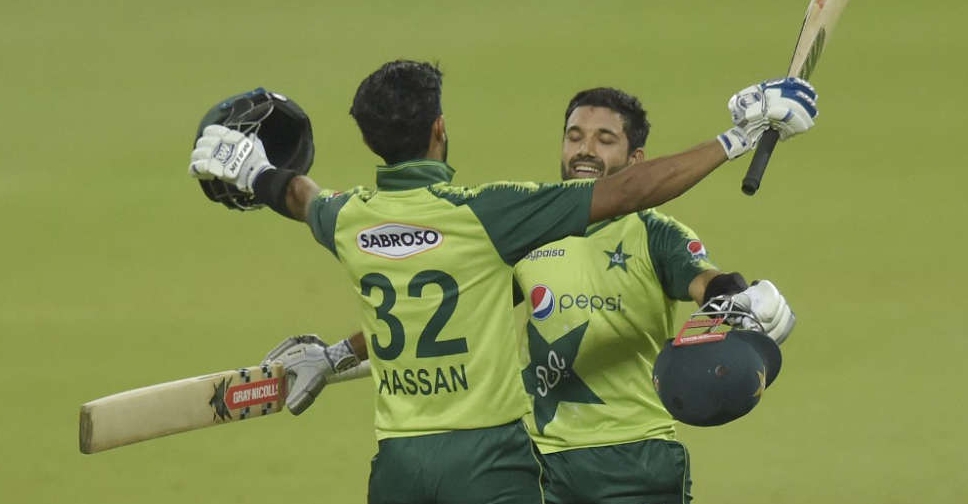 Ali had missed out on a contract last year after an injury-marred season, while wicket keeper-batsman Rizwan was rewarded for his consistent performance across formats.

Captain Babar Azam and speedster Shaheen Afridi are the two other players in the top category of the 20-member list that includes eight new faces.

"The door remains firmly open for these players and they will continue to remain in the plans of the selectors," PCB chief executive Wasim Khan said.

The PCB announced a 25 per cent increase in retainers in A, B and C categories, while introducing equal match fees across all formats.

"The equalisation of match fees means that all players who walk out together to represent Pakistan will receive the same match fees irrespective of which category they are in, or whether they have a central contract or not," Khan added.