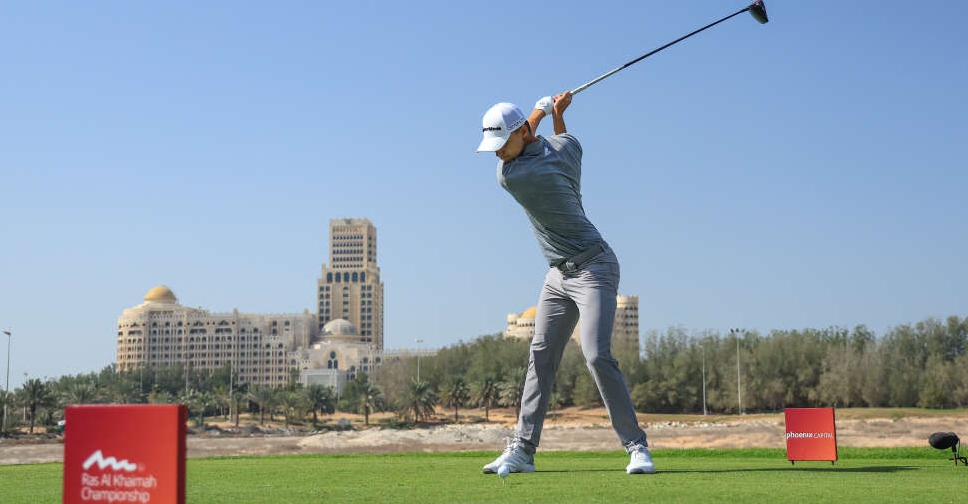 The Ras Al Khaimah Championship is set to return to Al Hamra Golf Club next year with the DP World Tour kicking off 2023 with four consecutive events in the early season ‘Middle East Swing’.

The tournament, which will feature on the schedule for a minimum of three years, will be the final of four jam-packed weeks in the region, following the recently announced Hero Cup at Abu Dhabi Golf Club and back-to-back Rolex Series events at Yas Links and Emirates Golf Club.

During the last edition in Ras Al Khaimah, Nicolai Højgaard sealed a second DP World Tour title, emerging from a roller-coaster final day with a four-stroke victory courtesy of an array of world-class recovery shots.

"This is another significant milestone for Ras Al Khaimah as we welcome the world’s best golfers over the next three years," said Raki Phillips, CEO, Ras Al Khaimah Tourism Development Authority.

"The Emirate boasts a strong track record of hosting large international sporting events, including 16 editions of the fastest half marathon in the world – Ras Al Khaimah Half Marathon and the region’s first World Minifootball Cup in 2023. Supported by our backdrop of stunning landscapes and world-class tourism offering, we look forward to making next year’s Ras Al Khaimah Championship even bigger and better," he added.

Benoy Kurien, Group CEO of Al Hamra, added: "It was a privilege for Al Hamra Golf Club to host the very first DP World Tour event in the Emirate earlier this year, and we're thrilled that some of the world's finest golfers will return next year for the second edition of the Ras Al Khaimah Championship."

Following a busy year which will feature a minimum of 39 tournaments in 26 countries, the DP World Tour will end the season at the DP World Tour Championship, Dubai, with the fifth and final Rolex Series event of the season giving players one last shot at claiming the iconic Harry Vardon Trophy.