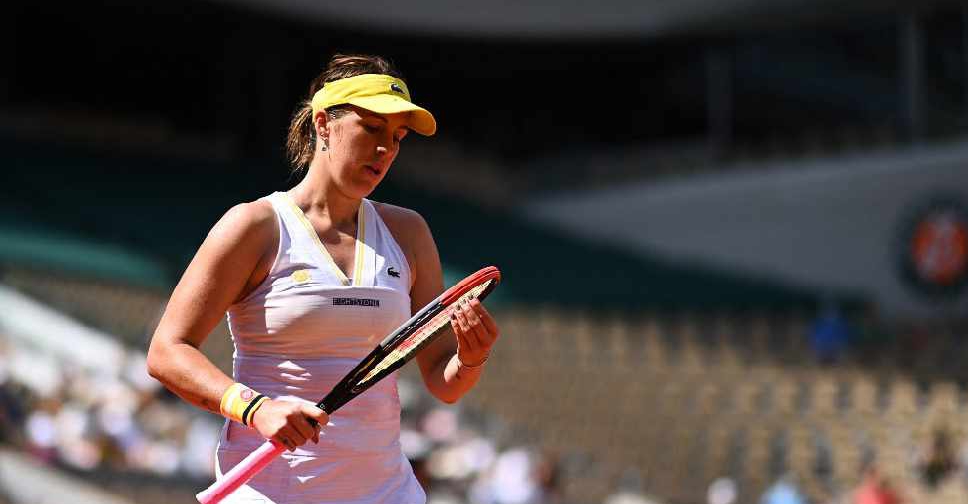 Six times the 29-year-old had lost at the quarter-final stage of one of the four majors, but she used all her experience to overcome her doubles partner in a gruelling encounter.

Rybakina, 21, looked in control of her first Grand Slam quarter-final when she opened up a 4-1 lead in the first set but Pavlyuchenkova hit back to force a tiebreak.

Pavlyuchenkova took the momentum into the second set to level the match and kept her nose ahead in a tense finale.

Rybakina, who beat Serena Williams in the fourth round, held serve three times to stay alive in the third set.

But she failed at the fourth time of asking, ending the contest in tame fashion with a double-fault.

Pavlyuchenkova will face fellow semi-final debutant Tamara Zidansek for a place in Saturday's final after the Slovenian also came through a long battle, against Paula Badosa (7-5 4-6 8-6).