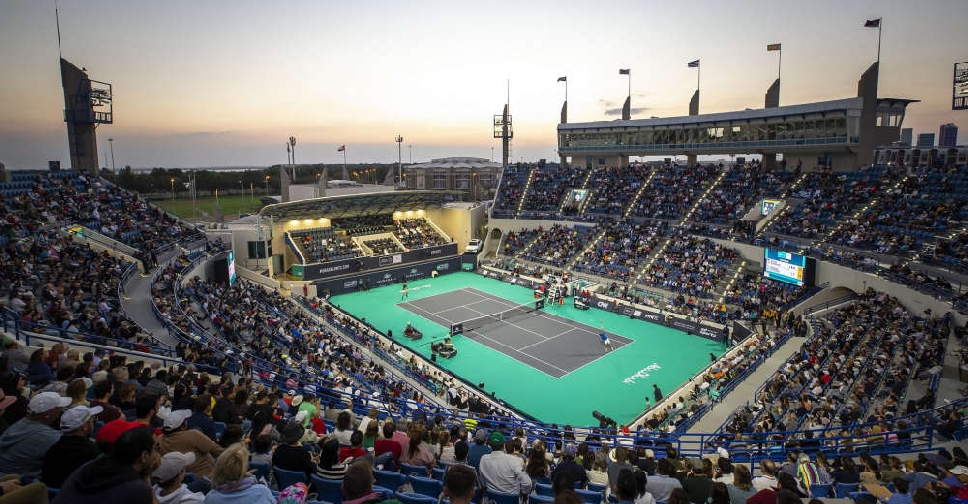 The Mubadala World Tennis Championship will be returning to Abu Dhabi from December 16 to 18.

Flash Entertainment have announced that the professional tennis experience is heading back to the International Tennis Centre in Zayed Sports City in the capital.

The 13th edition of the competition will welcome spectators with a reduced capacity, in line with the government's regulations.

The championship is also accessible to international visitors after Abu Dhabi’s announcement to lift quarantine requirements for fully vaccinated travellers from all countries.

Homaid Abdulla Al Shimmari, Deputy Group CEO and Chief Corporate & Human Capital Officer, Mubadala, added: "We are proud to continue our support for the Mubadala World Tennis Championship, one of the most highly anticipated sports events in Abu Dhabi. This world-class tournament is an unmissable sporting and social event for the people of the UAE that also helps to promote an active lifestyle in line with our commitment to positively impact the communities in which we operate. As Abu Dhabi resumes events with people in attendance in a safe environment, we are delighted to be welcoming some of the biggest names in tennis to the city and helping to bring world-class entertainment to the UAE."

Stringent precautionary measures will be implemented throughout the three-day event to ensure the health and safety of spectators, players and officials.