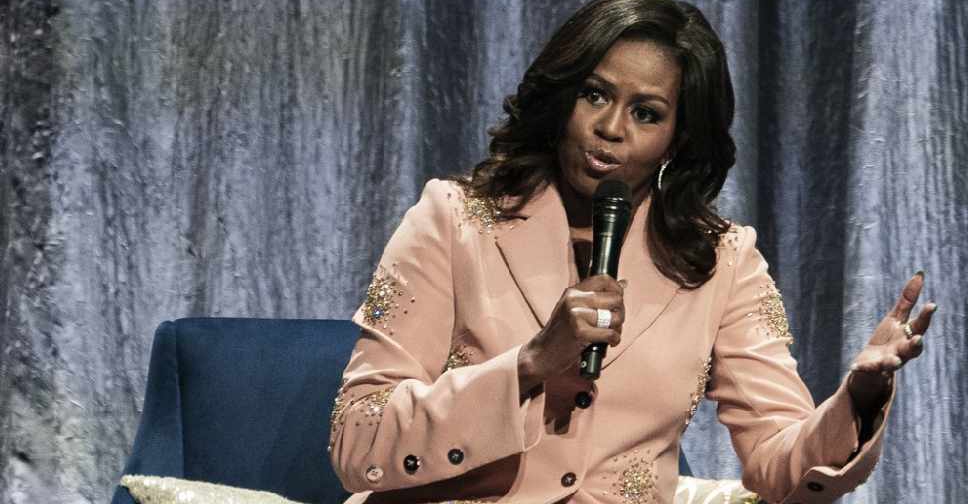 A voter initiative led by Michelle Obama is partnering with a similar group founded by NBA star LeBron to encourage early voting ahead of the November 3 election.

Obama's "When We All Vote" and James' "More Than A Vote" will provide food, protective gear, free legal advice and rides to the polls for early voters.

As part of the initiative, Ride-hailing firm Lyft Inc will offer discounted rides to early voting sites and the Lawyers' Committee for Civil Rights Under Law and the Election Protection Coalition will provide attorneys who can advocate for voters casting their ballots in the showdown between President Donald Trump and Democratic challenger Joe Biden.

That's not all. The groups will also host catered events featuring professional DJs and guest appearances by celebrities near polling locations.

Early voting is surging, as Americans try to avoid Election Day crowds because of concerns about the coronavirus pandemic.

Nationally, more than 10 million votes have been cast, as of Tuesday, according to data compiled by the US Elections Project.

"Millions of Americans have already cast their ballots and with only 21 days until Election Day, making your plan to vote early is critical," Michelle Obama, wife of Democratic former President Barack Obama, said in a statement. "We can't leave anyone behind."

Her group will provide $1 million in grants and supplies to local partner organisations for the effort, according to the statement.

Georgia is among states that opened early voting locations this week, with some people waiting for hours in long lines to cast their ballots.