Masks mandatory for fans at Sydney test against India 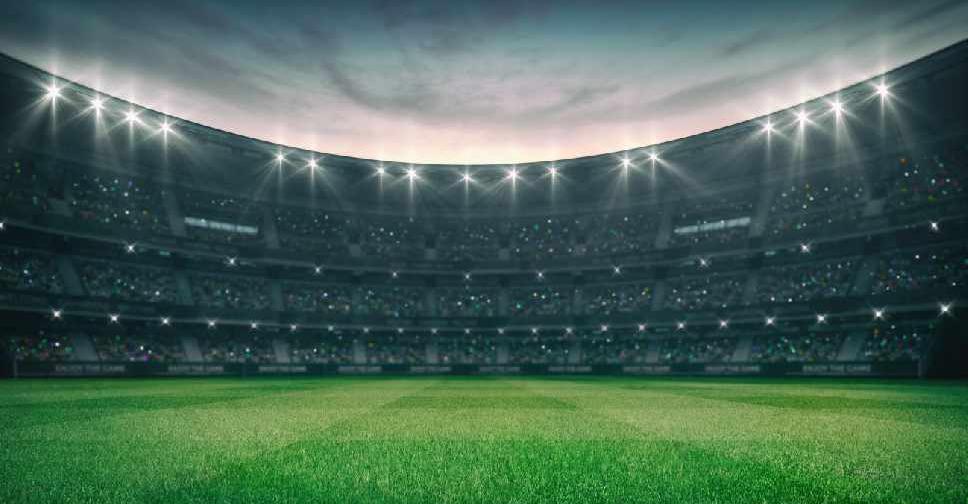 Fans attending this week's third Test between Australia and India at the Sydney Cricket Ground will have to wear masks at all times except when eating or drinking.

New South Wales Health Minister Brad Hazzard said the decision was made after health officials in Victoria state said a man who attended the second Test might have contracted COVID-19 at the Melbourne Cricket Ground.

"I want to stress that Victoria announcing a new case that they don't yet know the source of at the MCG is obviously influencing our thinking about what we should be doing to keep New South Wales safe," Hazzard told a news conference.

The five-day match, which starts on Thursday, will be played in front of a crowd of some 10,000 to allow social distancing in a ground that can hold 48,000 after an outbreak of COVID-19 in Australia's largest city.

Sydney Cricket Ground had hoped to stage the Test in front of a full house before an outbreak of COVID-19 in the city led to reduction first to a half and then a quarter of the stadium's capacity.

Mask-wearing in indoor public spaces was made mandatory in Sydney for the first time on Sunday with fines of A$200 for anyone in breach of the directive.

Residents from certain parts of Sydney deemed to have a higher virus-risk have been banned from attending, with two more suburbs added on Wednesday.

"Again, the (health) orders that will be made today will impose a A$1,000 fine on any person who was in that location and who seeks to come to the SCG," he said.

"I know that's a tough - it's a tough ask, but it's absolutely necessary to keep New South Wales residents safe."

Fans from rural areas have been also banned from attending to avoid the risk of them taking the virus back to areas so far unaffected.

The Test series between the two cricketing superpowers is drawn 1-1 going into the third match with the fourth scheduled to take place from January 15 in Brisbane.