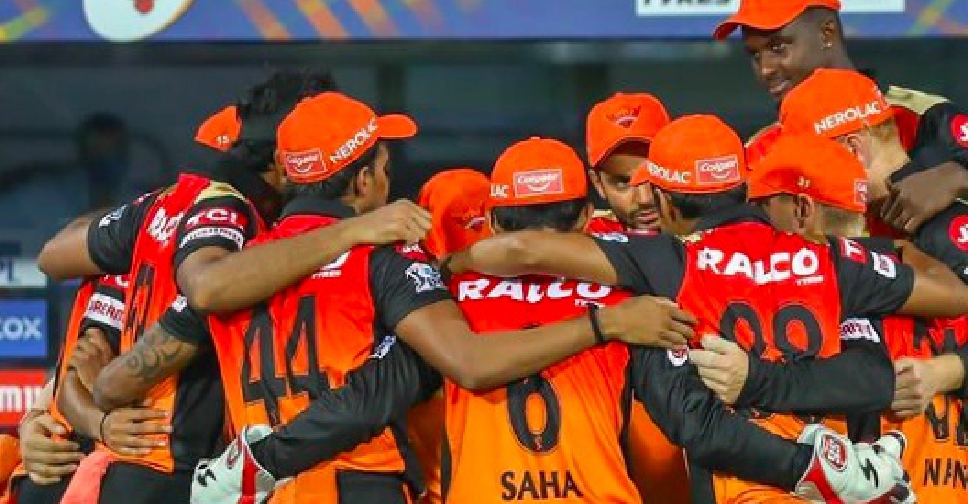 Sunrisers Hyderabad captain David Warner is surprised by his team's winless streak in the Indian Premier League (IPL) and demanded "smart cricket" from his side.

For the third match in a row, the 2016 champions failed to pull off a chase despite looking in a strong position to win the contest against defending champions Mumbai Indians.

Chasing 151 for victory, Hyderabad got off to a flying start before Jonny Bairstow was dismissed hit wicket and Warner (36) ran himself out as Mumbai went on to win by 13 runs.

"I don't know how to take that," a disappointed Warner said as Hyderabad remain rooted to the bottom of the points table after their worst start to the tournament.

"Two of us got set, my run out, Jonny stepping on his wickets, and false shots in the middle proved that if you don't have two (set) guys at the end, you don't win," Warner said.

"These scores are very chaseable, it's just poor batting.

"You just need smart cricket in the middle, we aren't doing that. We've got to learn from the mistakes and right now, it's just the batsmen."

"We have to speak to the physios, he's coming along nicely and plays a big role in our squad," Warner said.