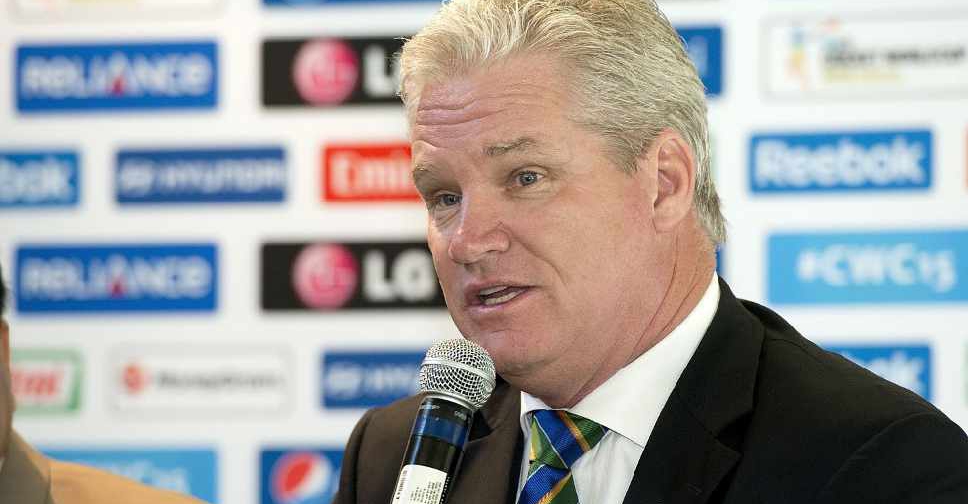 Former Australian cricketer Dean Jones has died following a cardiac arrest on Friday. He was 59.

Jones was in Mumbai as part of the Indian Premier League (IPL) official broadcaster's commentary panel.

"It is with great sadness that we share the news of the passing away of Mr. Dean Mervyn Jones AM. He died of a sudden cardiac arrest,"  Star India said in a statement.

"We express our deep condolences to his family and stand ready to support them in this difficult time. We are in touch with the Australian High Commission to make the necessary arrangements."

Jones, regarded as one of the finest batsmen of his generation, played 52 Tests and 164 one-day internationals for Australia in an international career that spanned 10 years between 1984 and 1994.

After his retirement, he worked as a coach and commentator and was inducted into the Australian Cricket Hall of Hame in 2019.